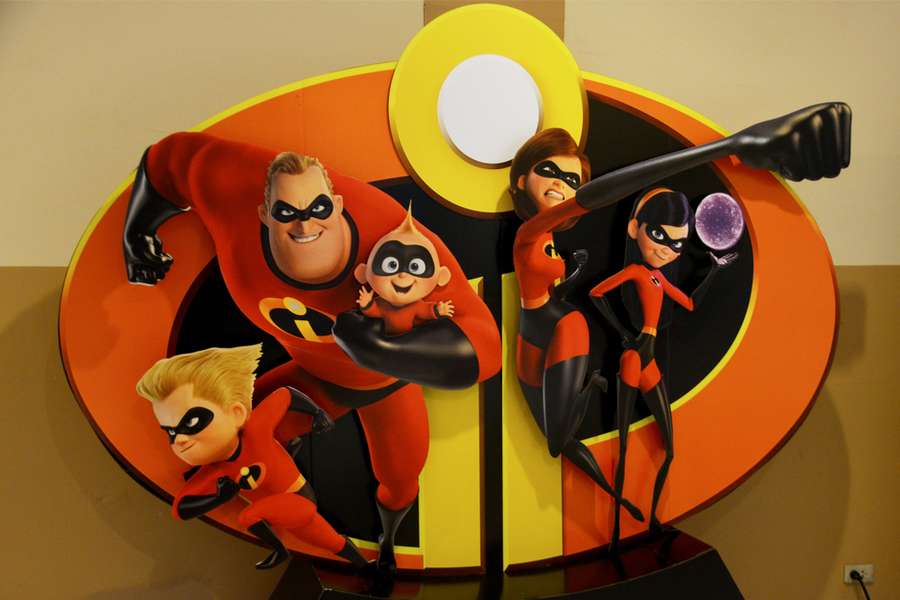 OAKLAND, CALIFORNIA: A Catholic designer has spoken about how God and his faith inform his work. As a visual set designer at Pixar Animation Studios, Philip Metschan helped create the environment of “Incredibles 2,” most notably, the superhero Parr family’s new home.

Metschan told CNA that one of his favorite parts of being an environment builder is getting to take inspiration from the real world, filtering it through his own experience “to produce a world that’s never existed – fantastic things that no one has ever seen before.”

“I am definitely someone who likes to be out in nature and out in the world and experiencing it, because I think there are strong narratives that are created just from the existence of these places,” he said, adding that for him it is not possible to separate creation from the Creator.

“Incredibles 2,” a sequel to the 2004 “Incredibles” movie, follows the adventures of a family of superheroes living in a world which is losing faith in people with incredible abilities.

A feature he appreciates about the stories told by Pixar, he said, is the importance placed on very universal themes, such as family, friendship, and other core principles. “Though we use these fantastic characters to do it, universal emotions are all very central,” he stated.

Though the stories are secular, Metschan also said he thinks each person can bring his or her own faith background to the viewing and find something to take away.

In “Incredibles 2,” for example, the goal of the movie’s villain is to “get rid of superheroes, because of her notion that having special people among us makes us weak, that we rely on these people instead of relying on ourselves,” Metschan said.

“As it relates to our Catholic faith, I would say that [the world’s] current heroes are not made of the stuff we would want them to be made of,” he said. “They’re not heroes for the reasons that I think we as Catholics look to our ‘heroes’ for, and the reason we venerate them.”

Thankfully, “I think we still have the choice to choose our heroes,” he said.

As an artist, too, Metschen said it is easy to be aware of the existence of divine inspiration, and that this insight comes with a responsibility to create something which serves others.

As an artist, “you feel like you’ve been given some kind of special skill, or a special view of how to execute these new things and you also feel a responsibility that these things you create will be positive and enlightening.”

A recent grant from the NSW government will ensure a wider variety of sports will be available not just to the students of St Mary’s ... Read More