Another former Marist student, the Rev Matt Ransom, was deacon at the Mass.

They were joined on the sanctuary by Fr Richard Thompson and Monsignor John Woods.

“The College opened its doors on January 30, 1968, to 91 boys at the Forestry School in Yarralumla,” she said.

“Months later in May 1968 it moved to its current Pearce site.

“The Mass was an opportunity for the College to celebrate our charism and to acknowledge our beginning in Canberra.

“The jubilee celebration was also an opportunity to express a deep sense of gratitude for the gifts of many who have contributed to the Marist College Canberra story.”

Of particular significance on the day were the large numbers of Brothers who returned to Canberra to share in the jubilee Eucharist celebration.

Not only did the June 5 Mass commemorate 50 years of the College but it also marked the June 6 feast day of St Marcellin Champagnat, Marist patron and founder. 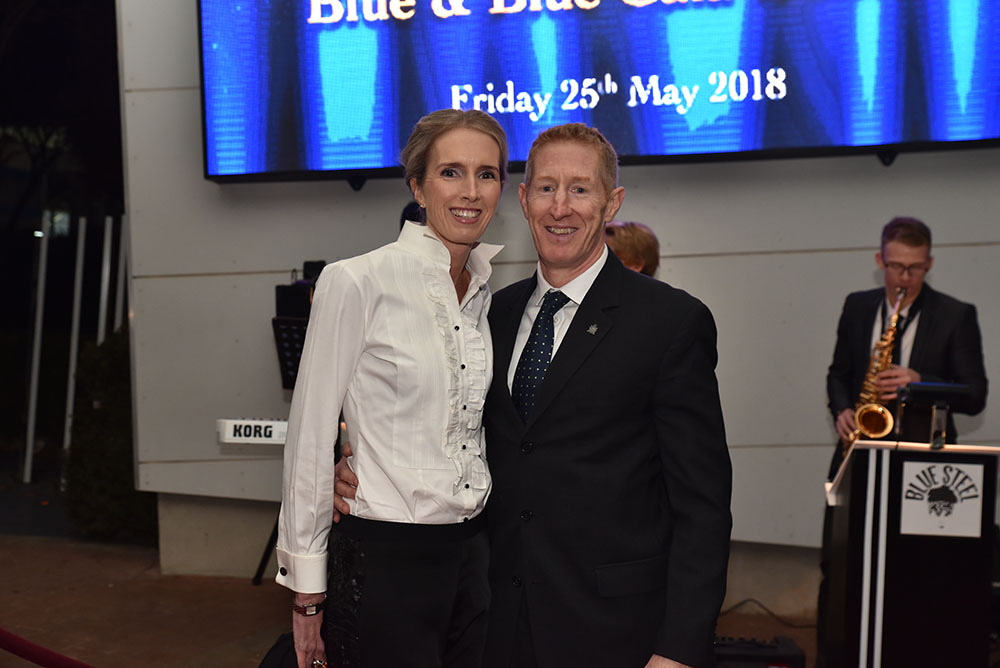