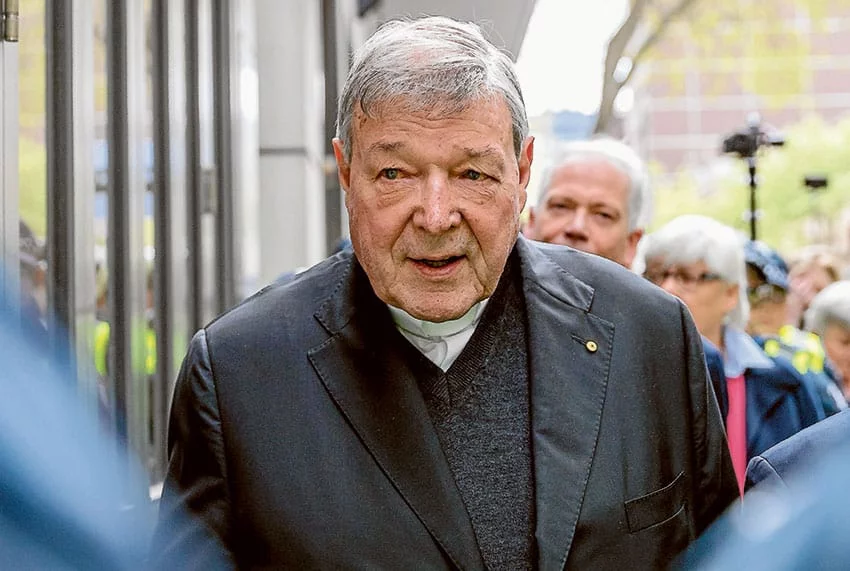 The High Court will examine some important issues

The big news from last week is that the High Court will hear Cardinal Pell’s appeal, hopefully towards the beginning of next year. Like many others, I am delighted that they will because – as Archbishop Fisher said – many questions remain.

Some of these will be answered by the court. Specifically, the High Court will answer whether it was correct for the majority of judges in the Victorian Supreme Court to require that the Cardinal’s legal team demonstrate that the alleged offending was impossible (as the Cardinal’s team had asserted), in order for the prosecution to fail in its attempt to prove guilt beyond reasonable doubt.

In other words, just because the Cardinal’s team argued that the offending was “impossible,” did they have to prove it was so for a not guilty verdict to be given?

The court will also answer the question of whether the majority judges should have considered each of the “obstacles” raised by the Cardinal’s legal team collectively to determine whether they raised reasonable doubt, or looked at them each in isolation. 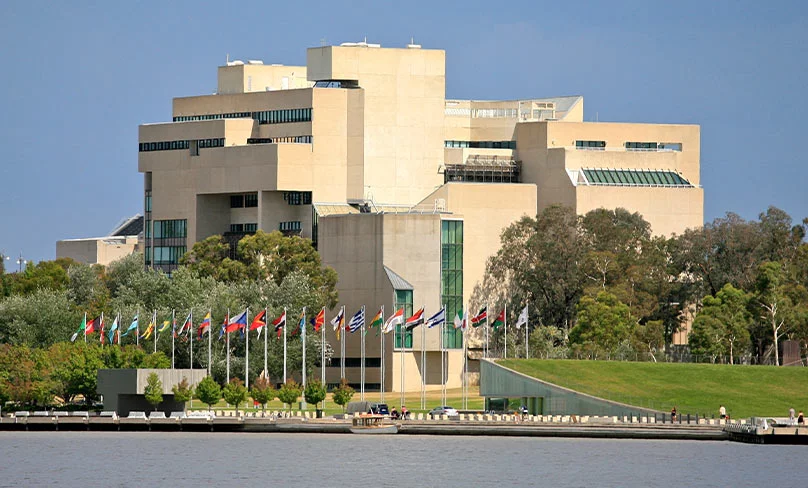 These ‘obstacles’ included the evidence that the usual practice of the Master of Ceremonies was to remain with the Cardinal until he removed his vestments; that the Dean of the Cathedral, the sacristan and the adult altar servers were usually in and out of the sacristy where the alleged offending occurred after Mass to return books and sacred vessels used in the Mass; that Cardinal Pell had a usual after-Mass practice of greeting parishioners on the Cathedral steps; and that the police and prosecutors could not locate a witness who saw the choir boys deviate from the procession or notice they were missing afterwards.

If the appeal proceeds as expected, these two key questions will receive the attention of the full High Court, which is a good thing, not only for the Cardinal but for anyone else who might be accused of a crime on the testimony of a single witness.

There are many other important questions, however, that the court will not consider. For example, the court will not look at the reason for the commencement of Operation Tethering, an investigation for potential abuse allegations against the Cardinal, in March 2013, close to the beginning of the Royal Commission, without a complaint having been made against him.

It was described in an ABC report from 18 months ago as follows: “Detective Superintendent Paul Sheridan told the Melbourne Magistrates’ Court that the investigation into Cardinal Pell began in March 2013 to ascertain whether he had committed crimes which had gone unreported… Detective Superintendent Sheridan agreed that there was a search for potential complainants and that no-one came forward until more than a year after the police investigation had begun.”

IT WILL NOT ASK WHY VICTORIA POLICE HAD PLANNED TO ARREST CARDINAL PELL IN 2015, DESPITE NOT HAVING SUFFICIENT EVIDENCE AGAINST HIM.

From the same ABC report: “The court was also told police planned to arrest and question Cardinal Pell when he returned to Australia from the Vatican to give evidence at the child abuse royal commission in December 2015… they had planned to release Cardinal Pell from custody if he denied the allegations or refused to comment and then charge him on summons if they had permission to do so.”

It will not ask why, when the “arrest Pell” plan failed because he was too sick to fly and ended up testifying via video link, the police proceeded to advertise for potential victims. It will not ask what prompted the December 2015 appeal to the public from Victoria Police, asking people to come forward with information about sexual assaults at St Patrick’s Cathedral, Melbourne, during the Cardinal’s time as its Archbishop.

The three justices of the Victorian Court of Appeal who ruled on Cardinal Pell’s appeal against his conviction.

“Detectives would like to speak to anyone who was a victim of a sexual assault, or anybody with any information relating to any alleged sexual assaults, committed at the St Patrick’s Cathedral between 1996 and 2001,” the statement read.

It will not ask why the police made another public appeal, this time in January 2016, asking for information about alleged sexual assaults in the Eureka Stockade Pool in Ballarat East in the late 1970s.

Nor will the court ask about whether and to what extent the media played a role in shaping public opinion about the Cardinal’s guilt, long before he was charged or a jury empanelled.

JOURNALISTS LOUISE MILLIGAN AND LUCIE MORRIS-MARR, BOTH OF WHOM HAVE WRITTEN BOOKS ON THE CARDINAL, DID NOT EVEN ATTEMPT TO GIVE THE VENEER OF JOURNALISTIC IMPARTIALITY AFTER LAST WEEK’S DECISION.

Milligan lamented that the “wearying process goes on,” while Marr took to Twitter to say that the Cardinal “has no shame or compassion” before (with no sense of irony) going on to plug her book about him.

In many ways, the social and political conditions that led us to this point are the more interesting questions, but they are beyond the jurisdiction of the court; they are ones for all of us to ask.

I don’t know what the outcome of the High Court hearing will be. I know it will result in some questions being answered, but I know that many will still remain.