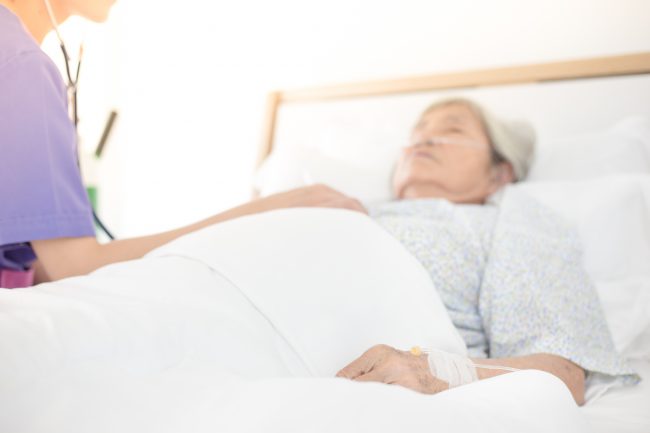 The number of palliative care doctors needed to provide good quality care for chronically and terminally ill patients despite increasing demand, according to new research.

The study by the PM Glynn Institute at the Australian Catholic University found that across the country there is less than one palliative specialist (0.9) per 100,000 people, despite the recommended rate of two per 100,000 people.

At the same time, the need for palliative care is growing, at a rate faster for children than for adults. In addition, despite public demand for home-based palliation, most terminally ill patients requiring palliative care live their last days in hospital. The study also found that public hospitals, already stretched to the limit, receive 86 per cent of palliative care hospitalisations.

The report was released just days prior to the final report of the Royal Commission into Aged Care Quality and Safety. Royal Commissioners Lynelle Briggs and Tony Pagone included greater investment in specialist palliative care access and quality in a dozen of its 148 recommendations.
“Too few people receive evidence-based end-of-life and palliative care, and instead experience unnecessary pain or indignity in their final days,” the Commissioners said. Palliative care access and provision requires “immediate attention” alongside food and nutrition, dementia care, and the use of restrictive practices in aged care facilities “besieged by neglect” across the nation, they added.

The Royal Commission report also highlighted “an urgent need” to improve the availability of palliative care for younger people. Palliative care enhances the quality of life for people with chronic or life-limiting conditions, including those who are close to death.

A KPMG report released in May last year revealed that more than $450 million could be saved through better funding of palliative care services and a national strategy on end-of-life care. The ACU report author Dr Cris Abbu said more doctors and nurses needed to be encouraged to specialise in “this important work”.

The ACU report recommends a recruitment program with student scholarships and government subsidies to train an additional 225 specialist doctors. It also recommends developing integrated models of palliative care service provision to reduce the burden on hospitals, using community-based care to support people in their homes, in aged care, in boarding houses, and for the homeless.

It said strengthening the knowledge and role of GPs in palliative care provision was important, and planning for end of life care as a standard part of clinical practice. The study found better specialist services were needed for palliative care of terminally ill children, who are often overlooked, as the number of hospitalisations is small compared to older cohorts.

“Sadly, the rate of palliative care hospitalisations for children under 15 has increased by more than 10 per cent a year annually since 2011-12,” said Dr Abbu. “We need a dedicated policy focus to ensure they have the best possible care.” 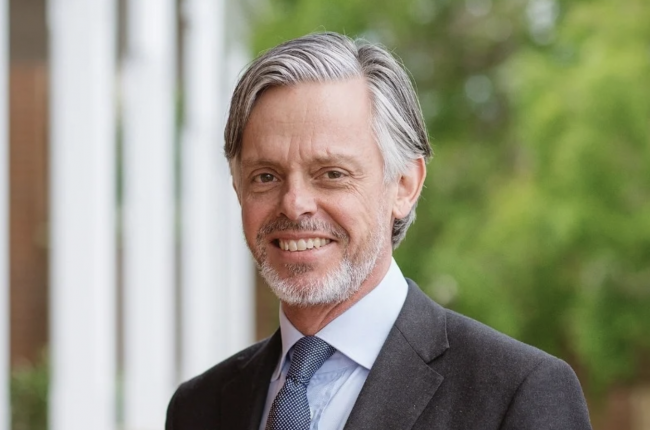 The reports add support to calls on governments that are considering passing assisted suicide laws to first address serious flaws identified in health and aged care services.
“People say voluntary-assisted dying is about giving patients a choice but if dying patients cannot access the palliative care services they need, they don’t really have a free choice,” said director of the PM Glynn Institute Dr Michael Casey.

“We need to do more to ensure that everyone who needs good quality palliative care can access it, wherever they are and whatever their circumstances, before considering a momentous step like voluntary assisted dying.”

“The (government) agency advice … has shown that the bill is a plethora of inconsistencies, ambiguities and obscurities,” said Mr Smith.

Catholic Health Australia wants amendments made, including greater protections for the vulnerable. It is urging supporters to sign a petition asking the government to properly fund aged care at www.careaboutagedcare.org.au