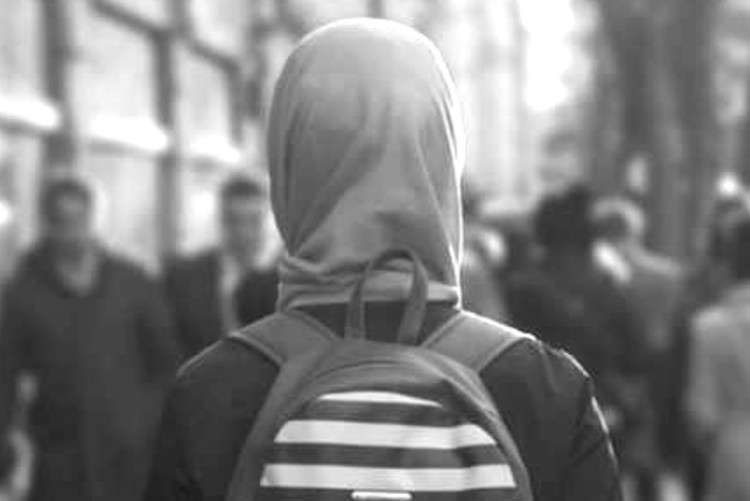 DAKAR, SENEGAL: A prestigious Catholic school in the Senegalese capital of Dakar is going ahead with a ban on students wearing Islamic headscarves, local media is reporting.

The Sainte-Jeanne d’Arc Institute in Dakar, run by the Sisters of St. Joseph of Cluny, made the decision several months ago, Africanews.com reports, and as a result students who came to school wearing headscarves were not allowed to remain at school.

The school includes primary, secondary, and post-baccalaureate education. The school began during the 2014-2015 school year.

Some parents have called for government action and have threatened to file complaints against the school.

The West African country of Senegal is about 96% Muslim; the 4% or so that are Christian are mostly Catholic. The government is officially secular.