Short course to a deeper faith 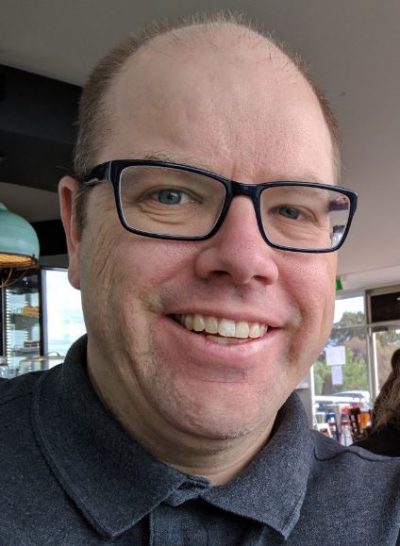 Canberra IT manager Michael de Raadt leads a team of 16 and his experience in the Cursillo Movement shapes his everyday working life.

“As a manager, to care about people is an expression of my Christian faith. It’s the sort of extension of faith that Cursillo draws out,” Michael says.

Cursillo means ‘short course’ in Spanish and that is literally the process at the heart of the movement – a short course of talks and gospel reflections held over a three-day long weekend.

The movement began in Spain shortly before World War II and has spread throughout the world in the Catholic, Anglican and Uniting churches. The first Catholic Cursillo in the Archdiocese of Canberra/Goulburn was held in 1966.

Led mainly by lay people with the Church’s support, the weekends are held separately for men and women with subsequent activities open to men and women together.

Michael is a member of the team organising a men’s Catholic Cursillo weekend at St Clement’s Retreat Centre, Galong, in March.

Now in his mid-40s, he has been involved in Cursillo and its like-minded movements since his youth and says it’s been pivotal to his development as an individual and a person of faith. “The movement really shaped me as a Christian,” he says.

“When I was in my late teens and early adult life it set my mind straight in what I needed to do with my life in terms of my Christian faith. It has helped me to live a life of faith and action.

“If there’s within you a desire to do more with your faith then this is definitely a way of doing it.”

Further information on the Australian Cursillo movement and the upcoming Cursillo is available from Geoff Smith on 0451 013 772 or chantel1997@hotmail.com

The relics of St Therese of Lisieux: Itinerary