US Attorney General nominee says Catholic faith not an issue 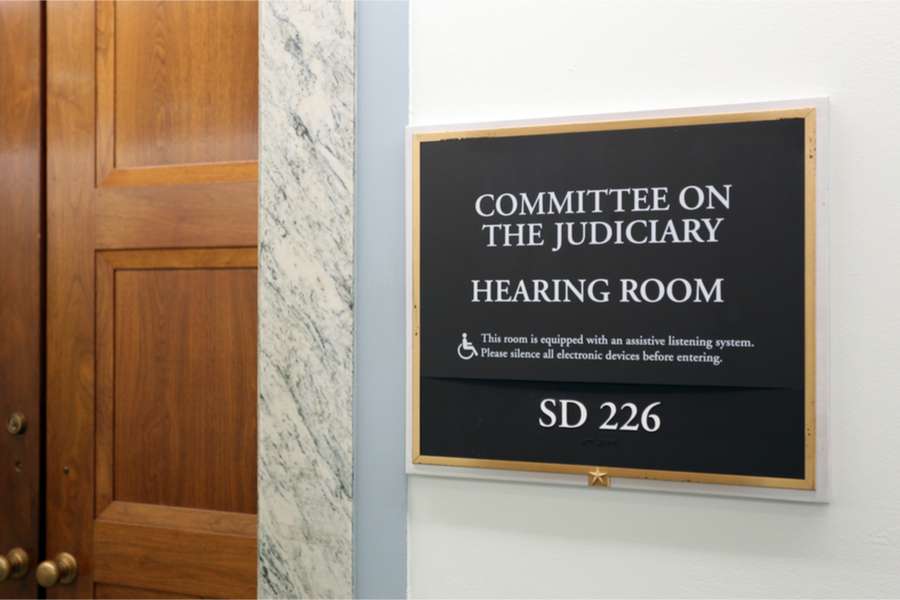 WASHINGTON, DC: President Donald Trump’s nominee for attorney general William Barr said Tuesday that he does not think his Catholic faith is an impediment to leading the Department of Justice.

Barr, a practicing Catholic and a member of the Knights of Columbus, was asked by Sen. Joe Kennedy (R-LA) if he were Catholic and what this meant.

“You’re a Roman Catholic, are you not?” asked Kennedy. After Barr confirmed that he was, Kennedy then asked him if he thought that this “disqualified” him from having a position in the U.S. government.

“Some of my colleagues think it might,” Kennedy added. Barr replied that if he were the attorney general, he would “render unto Caesar what is Caesar’s.”

Kennedy’s question appeared to reference the recent controversy that erupted following a CNA report that Sens. Kamala Harris (D-CA) and Mazie Hirono (D-HI) questioned judicial nominee Brian Buescher about his membership in the Knights of Columbus, which they described as an organization with “extreme views” that are “opposed to marriage equality” and “women’s reproductive rights.”

If confirmed, Barr will replace Matthew Whitaker, who has served in the role on an acting basis since the resignation of Jeff Sessions in early November.

After leaving the White House in 1993, Barr worked in private practice. Most recently, he was with the firm Kirkland & Ellis. A practicing Catholic, he a graduate of Columbia University and George Washington University law school.

The Knights of Columbus are a Catholic fraternal organization with approximately 2 million members. Last year they carried out more than 75 million hours of volunteer work and raised more than $185 million for charitable purposes. As a Catholic organization, it holds views that are in line with Church teaching.

Buescher said that he would not be leaving the Knights of Columbus if he were to be confirmed to the district court, and that he joined the organization because of its charitable work. He said that it was the “role and obligation” of a judge to “apply the law without regard to any personal beliefs regarding the law.”

At least six other judicial nominees have faced scrutiny from Democratic senators over their Christian faith or membership in the Knights of Columbus since President Donald Trump took office. Last May, District Judge Peter J. Phipps was asked by Sen. Sheldon Whitehouse (D-RI) during his confirmation hearing about his membership in the Knights of Columbus, and if he stood by the group’s pro-life mission.

Judge Amy Coney Barrett, who now sits on the Seventh Circuit Court of Appeals, was questioned about her Catholic faith by Sen. Dianne Feinstein (D-CA).

“When you read your speeches, the conclusion one draws is that the dogma lives loudly within you,” said Feinstein, adding, “And that’s of concern when you come to big issues that large numbers of people have fought for years in this country.”

Feinstein also pressed Judge Michael Scudder, who is now on the Seventh Circuit Court, if he had been involved through his local parish in the creation of a home for women facing crisis pregnancies. Scudder said he did not know if the home had ever even been built.

Last November, Feinstein asked Third Circuit Court of Appeals nominee Paul Matey about his involvement in the Knights of Columbus, and if he intended on either leaving the organization or recusing himself from any case if the Knights had taken a position.

Similar to Buescher, Matey said that his involvement in the Knights was limited to “participation in charitable and community events in local parishes,” and that he was not involved in any policy work with the organization.