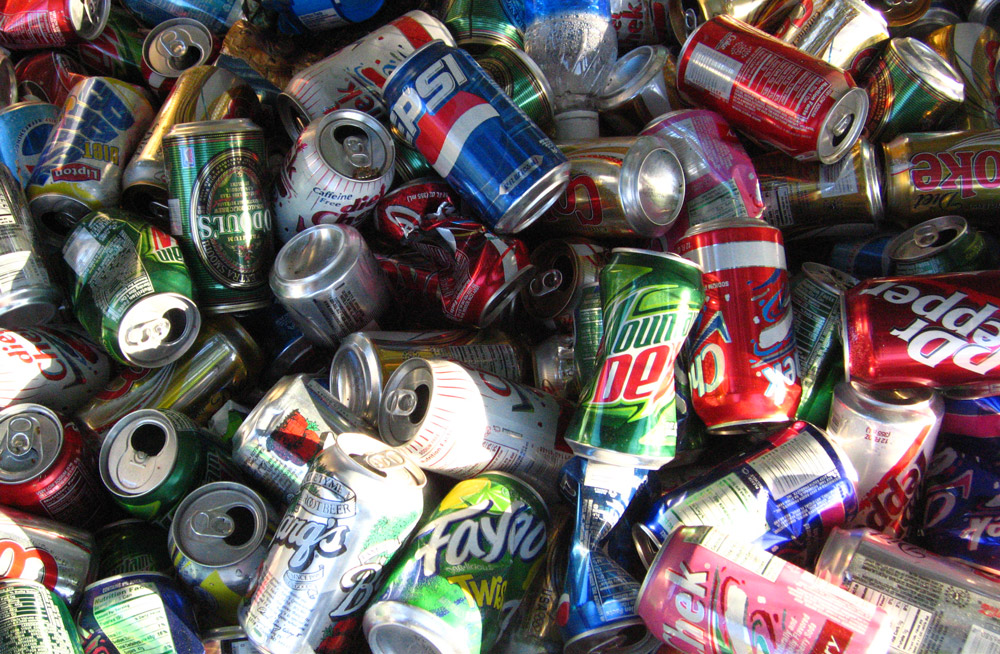 It’s hoped the move will encourage other universities, schools and workplaces to follow suit.

The decision came after analysis revealed sugary drinks made up around 55 per cent of all beverages available in vending machines at ACU’s campuses across Australia.

Professor Anne Cummins, Deputy Vice-Chancellor (Students Learning and Teaching) at ACU, said the University had a duty to ensure its students and staff had a healthy environment in which to study and work.

“We wanted to change the perception of what products are automatically expected to be sold in vending machines. ACU regularly reviews not just the goods and services we provide, but also the providers and supply chains we use. This is part of the University’s commitment to a sustainable and healthy environment in which to study and work,” Professor Cummins said.

The vending contractor, Qualityvend, has removed any drinks with added sugar, in line with the latest guidelines from the Department of Health in New South Wales, including soft drinks, some flavoured waters, fruit drinks, cordials, iced teas, energy drinks and sports drinks across all vending machines at all but one of ACU’s eight campuses servicing 32,000 students.

The vending machines now have to follow the 75/25 rule – i.e. 75% pf products are ‘everyday’ (healthier food and drinks according to the Australian Dietary Guideline, ADG) and limit 25% of the products to ‘occasional’ (less healthy food and drinks according to the ADG) such as some fruit juices, and flavoured milks. Examples include water, milk, coconut eater, diet soft drinks, and flavoured waters (essence only).

Dr Jason Wu of The George Institute for Global Health, who managed the analysis with ACU, said: “This is a first step but there are many more to go. We know when people are presented with healthier choices they choose them. When drinks such as these have been removed from sale in universities overseas, people have not complained or demanded their reinstatement. They simply swap for a drink not loaded with sugar.

“Sugary drinks are an important part of the picture when it comes to a healthy diet, but we would also like to see universities, public places and schools ensure that all of their food and drinks offering meet healthy food guidelines. With 60 per cent of Australians overweight or obese we need action right now.”

ACU student Scott Slater, who collected the research data, said he believed most students would welcome the move but appreciated there may be initial opposition to the decision. “I think most of my peers will realise we are doing this for a very good reason. Give it a few weeks and it will become the norm to reach for a water, rather than a soft drink.”

Robbie Allison, of Qualityvend which provides the machines on campus, said: “Students, and the public in general, want healthier options. This is what has driven us to ensure that our vending machines meet these changing expectations. We don’t want to add to the obesity crisis in Australia, we would like to be part of the solution, machine by machine.”

ACU to host forum on women and leadership in the Church

THE Xavier Centre for Theological Formation will host a panel forum on ‘Women and Leadership in the Church’ in Brisbane on Wednesday 12 December. Read More