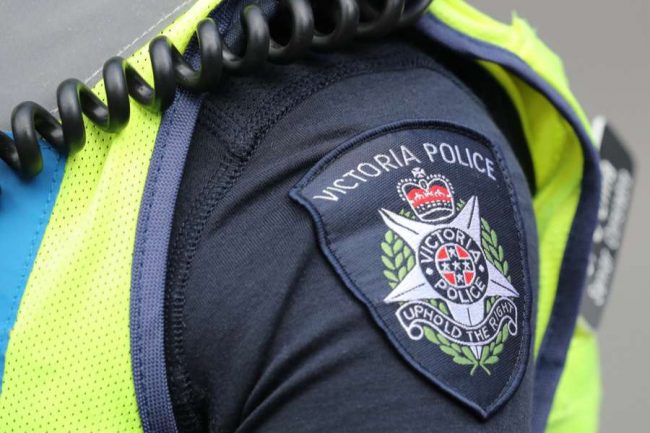 The Australian financial intelligence agency has handed information to federal police concerning allegations that international money transfers, amounting to hundreds of thousands of euros in Vatican funds, were sent to Australia during the trial of Cardinal George Pell.

During a Senate committee hearing on Tuesday, Nicole Rose, the chief executive of AUSTRAC, the Australian government’s financial intelligence service, was asked about allegations, first published in Italian media on Oct. 2, that approximately 700,000 euros in Church funds had been sent to Australia at the behest of Cardinal Angelo Becciu for the purposes of influencing Cardinal Pell’s trial on charges of sexual abuse.

Sen. Concetta Fierravanti-Wells asked Rose about media reports of the transfers “allegedly from Vatican funds to a person or persons in Australia.”

“Yes, I can confirm AUSTRAC has looked into the matter and we’ve provided information to the AFP [Australian Federal Police] and to Victoria Police,” Rose told the Legal and Constitutional Affairs Legislation Committee on Oct. 20.

The exchange during the parliamentary committee session confirmed that AUSTRAC, which is charged with monitoring financial transactions to prevent money laundering, organized crime, tax evasion, fraud and terrorism financing, is aware of the allegations and has apparently identified information meriting police attention or investigation.

Italian newspaper Corriere della Sera first reported Oct. 2 that the alleged transfer is part of a dossier of evidence being compiled by Vatican investigators and prosecutors against Cardinal Becciu, who was forced to resign by Pope Francis on Sept. 24, in apparent connection to multiple financial scandals dating back to his time as sostituto at the Vatican’s Secretariat of State.

According to the Italian newspaper Il Messaggero, the allegations regarding a transfer to Australia were made by Msgr. Albert Perlasca, Becciu’s former chief deputy at the secretariat.

Perlasca and Becciu worked together for several years overseeing aspects of curial governance, including the investment Vatican finances. Perlasca is believed to be cooperating with Vatican prosecutors as part of an ongoing investigation into financial misconduct at the Secretariat of State over a period of years.

Cardinal Becciu has repeatedly denied any wrongdoing or attempt to influence the trial of Cardinal Pell.

Cardinal Pell himself has not publicly addressed the allegations, although the former head of his legal defense team in Australia, Robert Richter QC, has called for a public inquiry into the allegations.

After initial reports of the allegations, some media outlets speculated that funds could have been sent from Vatican accounts to or through the Holy See’s nunciature in Australia.

On Oct. 6 in Rome, Pope Francis met with Archbishop Adolfo Tito Yllana, apostolic nuncio to Australia, reportedly to discuss the allegations. However, AUSTRAC’s confirmation that information had been forwarded to both national police and state police in Victoria suggests that any transfer or transfers under investigation could fall outside diplomatic or sovereign channels.

Following the allegations that Becciu used Vatican funds in an attempt to interfere in Pell’s trial in Australia, on Oct. 17 Becciu’s lawyer, Fabio Viglione, said, “regarding the everlasting attention of some journalists to Cardinal Pell’s trial,” Becciu “is compelled to reiterate vigorously that he has never interfered with it in any way whatsoever.”

https://youtu.be/2xsLowIlwCI Questions for Session Four: What are your thoughts of the Martha and Mary encounter with Jesus (Luke 10/32-42) What obstacles prevent you from receiving ... Read More