Bishops ask for prayers for start of talks in Nicaragua 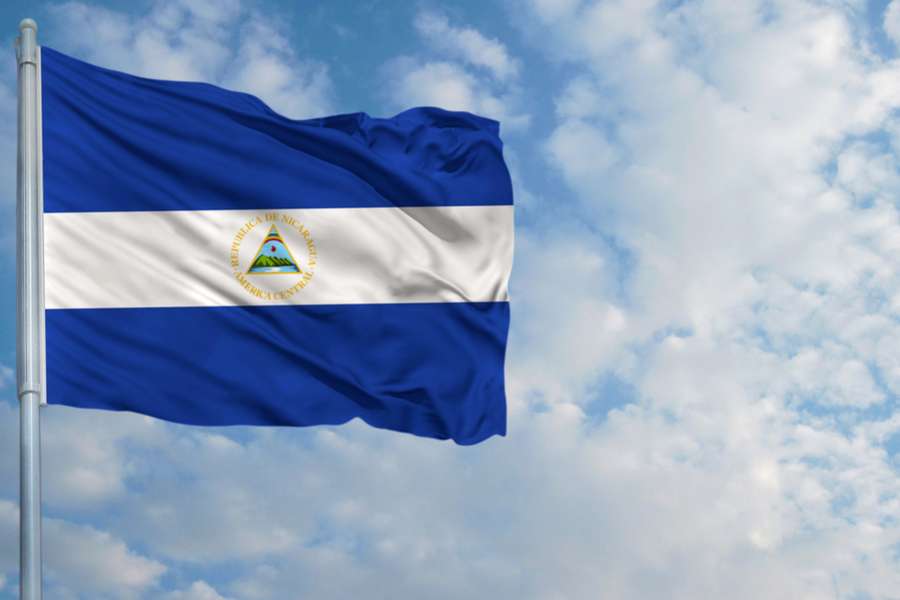 MANAGUA, NICARAGUA: The bishops of Nicaragua have asked the faithful to pray for the dialogue begun Wednesday between the government of President Daniel Ortega and the opposition Civic Alliance for Justice and Democracy.

In a message posted on social media, Cardinal Leopoldo José Brenes Solorzano of Managua asked the faithful to pray “so that we can make a sincere effort to authentically work for the common good, declining all selfish  and sectarian interests, in the search for new horizons for Nicaragua.”

These horizons, he indicated, must be founded “on respect for human rights, promoting a culture of dialogue and understanding. Mary, Mother of the Church, pray for us.”

On Facebook, the Nicaraguan bishops’ conference joined this intention of Cardinal Brenes to the “ ‘Let us Pray Together’ campaign.’” In addition, they asked Mary Immaculate to intercede for the country.

On Twitter, Auxiliary Bishop Silvio José Báez Ortega of Managua stated Feb. 27 his “prayers for Nicaragua at the start of negotiations today.”

“Let personal and ideological interests be renounced and economics never be put before human rights. Let everything be transparent, with all political prisoners released and with public freedoms restored,” he added.

Attending the start of the talks as witnesses were Cardinal Brenes and the Apostolic Nuncio to Nicaragua, Archbishop Waldemar Stanislaw Sommertag.

However, the newspaper La Prensa de Nicaragua reported that the government vetoed the participation of Bishop Rolando Álvarez of Matagalpa at the talks.  The opposition is demanding that the prelate be present.

The renewal of talks is taking place after almost eight months since the first attempt at dialogue. However, in order for the Feb. 27 meeting to take place, the opposition demanded that the regime release the political prisoners and demonstrators arrested during the protests that began in April 2018.

According to the opposition those in detention number more than 700. However, fewer than 150 were released and moved to house arrest Feb. 27. The government has not said if in the coming days more people would be released from prison.

Besides the release of the demonstrators, the Civic Alliance for Justice and Democracy also asked for
“the restoration of freedoms, rights, and guarantees established by the Political Constitution” and
“electoral reforms that guarantee fair, free, and transparent elections.”

On social media they stated that “in this first meeting we are defining the road map to ensure a transparent, effective and specific process.”

Nicaragua’s crisis began after Ortega announced social security and pension reforms. The changes were soon abandoned in the face of widespread, vocal opposition, but protests only intensified after more than 40 protestors were killed by security forces initially.

Anti-government protestors have been attacked by “combined forces” made up of regular police, riot police, paramilitaries, and pro-government vigilantes.

The Nicaraguan government has suggested that protestors are killing their own supporters so as to destabilize Ortega’s administration.

The Church in Nicaragua was quick to acknowledge the protestors’ complaints.

The pension reforms which triggered the unrest were modest, but protests quickly turned to Ortega’s authoritarian bent.

Ortega has been president of Nicaragua since 2007, and oversaw the abolition of presidential term limits in 2014.

The Church has suggested that elections, which are not scheduled until 2021, be held in 2019, but Ortega has ruled this out.

Ortega was a leader in the Sandinista National Liberation Front, which had ousted the Somoza dictatorship in 1979 and fought US-backed right-wing counterrevolutionaries during the 1980s. Ortega was also leader of Nicaragua from 1979 to 1990.

This article was originally published by ACI Prensa. It has been translated and adapted by Catholic News Agency.