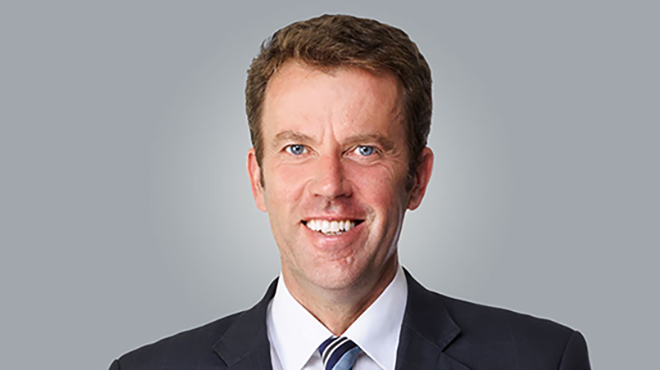 “We look forward to working with Mr Tehan to resolve the many outstanding funding issues affecting our sector,” Mr Collins said.

“We trust he will be an inclusive and consultative Minister who recognises and respects the critical role played by the non-government schools sector, which educates one in three Australian children.

“The Catholic schools sector is the biggest provider of non-government schooling in Australia, educating one in five of the nation’s students.

“Catholic school parents will hope that Mr Tehan will immediately address the funding problems created by the Turnbull Government more than 12 months ago.

“Mr Tehan needs to ensure that key aspects of the government’s school funding model are fixed so that Australian families are able to choose affordable local non-government schools, including faith-based schools,” he said.

Mr Collins said he was reassured by Prime Minister Scott Morrison’s comments today that resolution of the long-standing school funding issues was an immediate priority for his government.

“We also acknowledge Simon Birmingham for his recent efforts to engage with our sector on a new funding model,” Mr Collins said.

“We thank him for time as Education Minister and wish him well in his new Trade, Tourism and Investment portfolio.”

Religious must `keep fighting’ and being with the people: Sr Pat Fox

Sr Pat Fox says her expulsion from the Philippines has had “a chilling effect” on other Catholic religious congregations and Christian groups. Read More