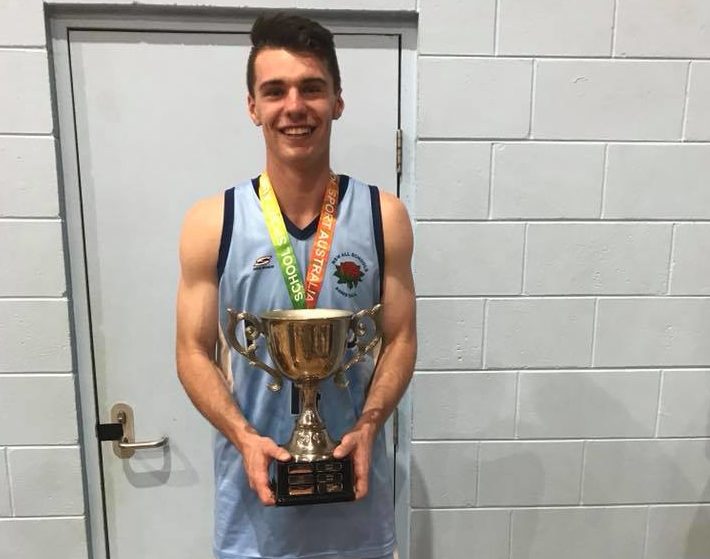 Carroll Catholic College basketballer Riley O’Shannessy, one of the students named in the Archdiocese Honour Roll.

Twenty nine young athletes from across the Canberra -Goulburn Archdiocese have been named in a Sporting Honour Roll for significant achievements in Terms 1 and 2 of this year.

The honourees come from a wide selection of sports, with most coming from hockey (12) and swimming (10). Other sports included Australian Rules football (3), Basketball (1), Rugby League (2) and Tennis.

Inclusion in the honour roll meant that the students had been selected in NSW Merit Teams, NSWPSSA, NSW All Schools or NSW Country.

The full honour roll is:

Their lives have been linked for some time now and so it was only fitting that Deacon Namora Anderson and Deacon Adrian Chan should both ... Read More