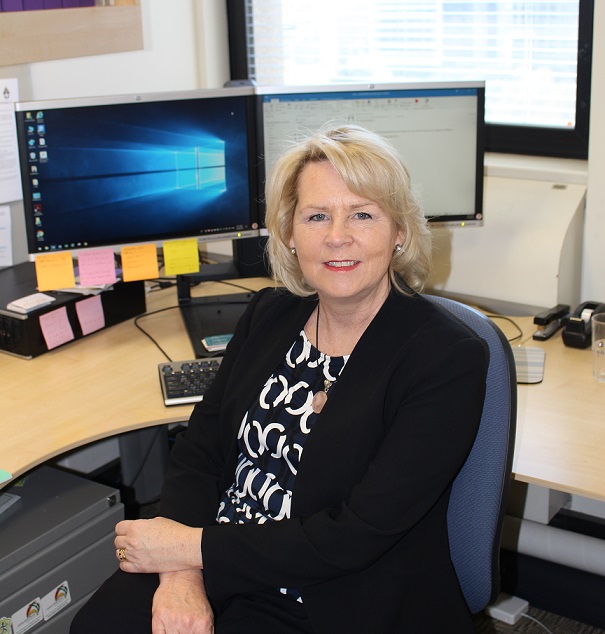 The peak body for NSW Catholic school parents, the Council of Catholic School Parents (CCSP) welcomes the government’s announcement of important new changes to its school funding arrangements, which will help to ensure that Catholic education remains affordable for the thousands of families who are currently enrolled in Catholic schools across NSW.

CCSP Executive Director, Linda McNeil, said the announcement comes after months of uncertainty and worry around the issue of government funding for non-government schools, with the previous funding model threatening the viability of some NSW Catholic schools.

It also resulted in many families becoming genuinely concerned about whether they would be able to continue to afford to send their children to their local Catholic school.

“Catholic schools have educated generations of Australian families and the fact is Australia’s schooling system would not function without low-fee, sustainable Catholic schools. Today, in NSW alone, Catholic schools are meeting the educational needs of more than 250,000 students.

“The changes made previously to school funding would have seen many Catholic schools in remote and higher SES areas face significant fee increases that our families simply could not afford to pay.

“For some of our schools, closure was a very real and likely outcome. It threatened the Catholic education system as a whole and parents have been deeply concerned about the education of their children in the future.

“We’ve had parents campaigning in various parts of the state who have been instrumental in educating policy-makers and the community about the flawed previous funding model and the urgent need for changes.

“We commend the work of the National Catholic Education Commission and Archbishop Fisher in persevering to get the best possible outcome for Catholic families, wherever they are.

“We thank Federal Education Minister, Dan Tehan, for demonstrating his commitment to choice in education and for valuing the important role that Catholic education plays in all communities.

“We trust that the commitment to choice reinforced by the government in today’s announcement will persist even beyond the transition period,” Ms McNeil said.

Survey reignites liturgy debate… and also with you

The results of a survey about the 2011 changes to the liturgy has re-opened debate around some parts of the English translation spoken at Mass. Read More