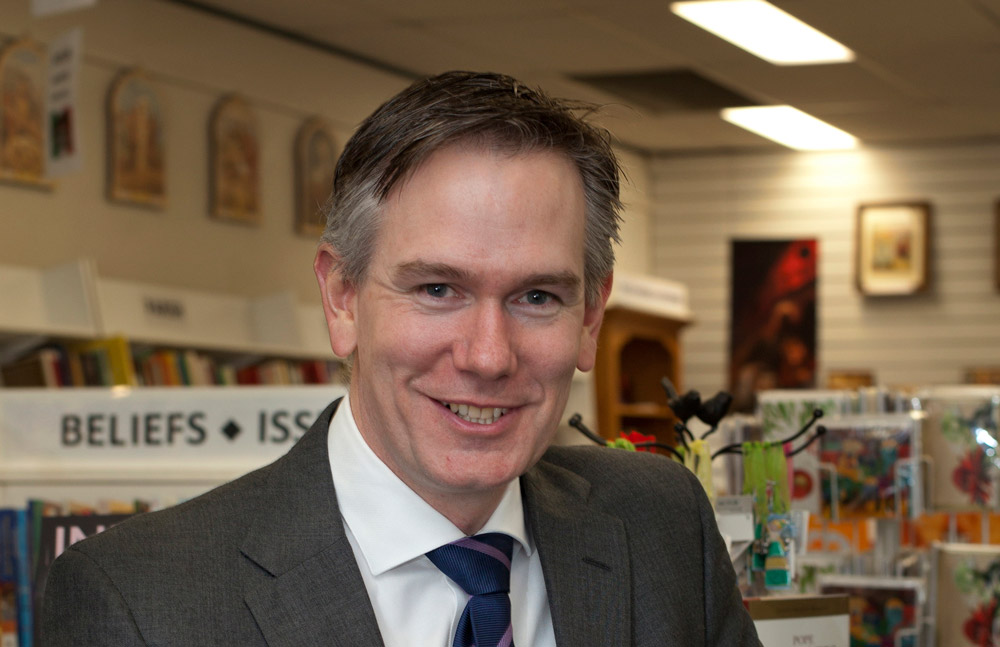 The needs of families who choose a Catholic school in the Archdiocese of Canberra and Goulburn have been recognised by changes to school funding announced by the Morrison Government, according to Catholic Education Director Ross Fox.

Mr Fox welcomed the announcement by Prime Minister Scott Morrison and Education Minister Dan Tehan to provide additional funding to the 14,000 students in the 29 Catholic schools across the ACT and NSW.

“I thank Minister Tehan and Prime Minister Morrison for listening to the concerns of Catholic educators, for understanding the impact the old model would have in driving up fees and for acting to ensure Catholic schools can remain affordable for families,” Mr Fox said.

“I note the particular advocacy in the Coalition Government of Senator Zed Seselja for fair funding for non-government schools in the ACT.”

The funding arrangements announced last year by the Turnbull Government had threatened the future of Catholic schools, in particular in the ACT and regional areas, according to Mr Fox.

“This additional needs-based funding will assist Catholic schools to remain affordable for families,” he said.

“Catholic schools in the Archdiocese of Canberra and Goulburn will need continuing access to the choice and affordability fund announced by the Government to ensure families have a real choice of affordable non-government schools. Decisions on the allocation of these funds are yet to be made.

Mr Fox said the announcement addresses flaws in the way the funding model identifies the needs of Catholic school parents. He welcomed this commitment as the share of these funds to Catholic schools will support the diverse needs of Canberra communities.

“Importantly, the government has committed to a review of the funding arrangements that will examine the fee expectations in all non-government schools to ensure affordable choice,” he said.

“This will also be an important initiative to meet the needs of students at Catholic schools in the Archdiocese and we look forward to collaborating with government to ensure an equitable outcome for our families.

“More accurate measures of need will deliver additional funding and close some of the funding gap facing our Catholic schools compared to the funding policy announced last year.”

I reach out to each one of you in Jesus, by way of this simple Pastoral Message. Read More