The Crucifixion and Death

When the soldiers had crucified Jesus they took his garments and made four parts, one for each soldier; also his tunic. But the tunic was without seam, woven from top to bottom; so they said to one another, “Let us not tear it, but cast lots for it to see whose it shall be.” This was to fulfil the scripture,

“They parted my garments among them,
and for my clothing they cast lots.”

READ ALSO:  On the Third Day

After this Jesus, knowing that all was now finished, said (to fulfil the scripture), “I thirst.” A bowl full of vinegar stood there; so they put a sponge full of the vinegar on hyssop and held it to his mouth. When Jesus had received the vinegar, he said, “It is finished”; and he bowed his head and gave up his spirit. (John 19:18-30). 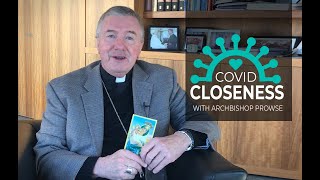