CRA urges Government to do more for Asylum-Seekers and Refugees 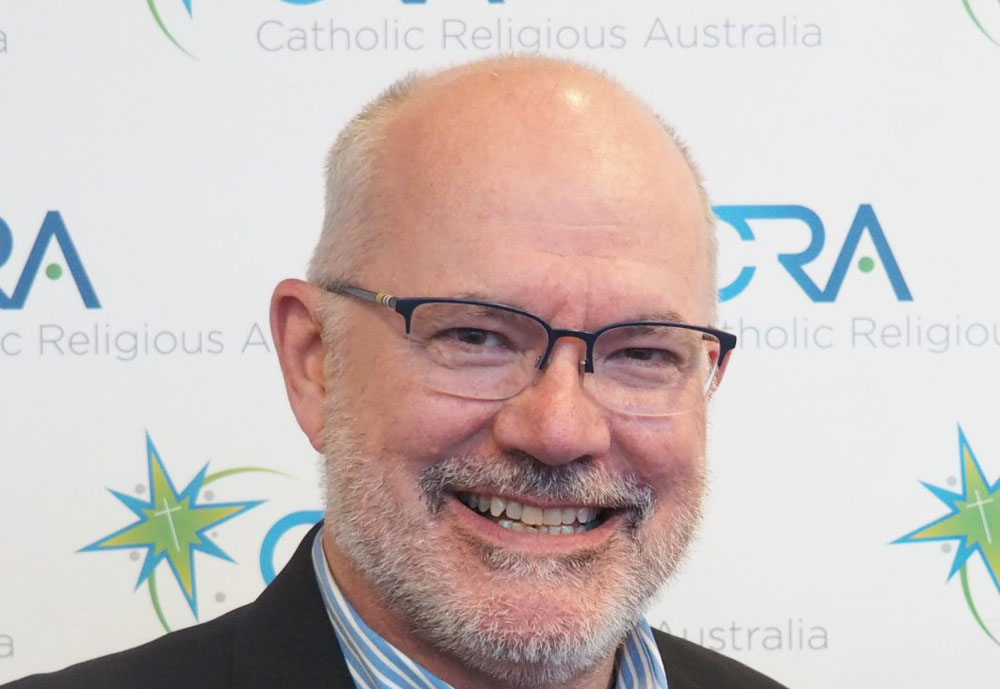 CRA urges the Government to continue to act courageously on behalf of refugees, especially young people.

There are approximately 50 Australian women and children remaining in Syrian refugee camps who are now suffering a backlash from the rescue operation. Accused of being traitors, their lives are in danger. The repatriation of these endangered families needs to be a priority for the Australian Government, for the sake of the physical and psychological safety of innocent children.

“Such decisive action will help restore and reinforce Australia’s reputation as a humane and compassionate country.  It’s imperative that we bring home Australians caught in Syrian refugee camps and comply with our international obligations to take our fair share of asylum-seekers and refugees,” said Peter Carroll FMS, President of CRA.

“Young people are the key to the future,” added Br Peter.

“We can be proud of our strong focus on protecting children and youth in Australia, yet insufficient resources are dedicated to assisting asylum-seeking and refugee young people. The Government must be active in providing education, counselling, vocational opportunities and accurate information about seeking protection. Incremental improvements to refugees’ legal status, right to work, access to health and education, and alternatives to detention, are what’s needed.”

CRA believes in the innate dignity of each human being and is an advocate for justice, respect and support towards those whose opportunities in life are limited.

The Catholic Alliance for People Seeking Asylum has called for an important Bill that would allow sick people seeking asylum to get the treatment they ... Read More