Cyclist with 2020 vision of glory 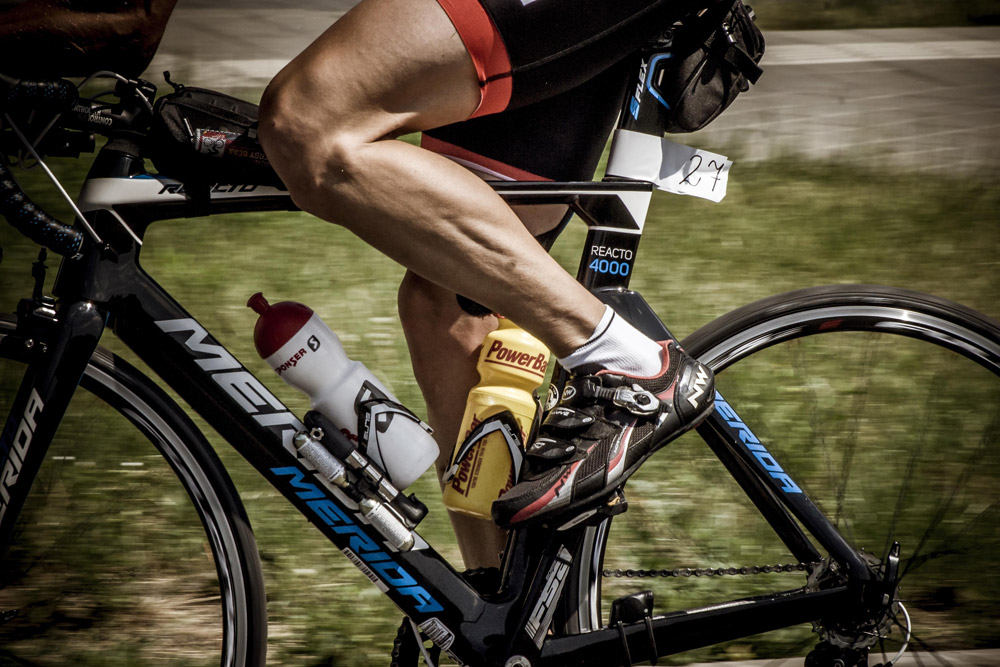 Canberra track cyclist, Dominic Lenarduzzi, is out to win the 2020 Italian National Championship.

Being a third generation Australian of Italian descent, the dual citizenship rule stipulates that he is allowed to compete for Italy.

It’s something he did with pride a few years back.

“I would love to race for Australia but the competition for spots here is too fierce,” the St Mary MacKillop College teacher said.

“I am a late comer to the sport and most of the athletes in the Australian team have been in training since they were 10 or 12 years of age, so they have that added edge I guess.

“The Italian loophole gives me a chance to compete on the national and international stage, which is phenomenal.”

While competing for Italy at a 2015 event in Switzerland, Mr Lenarduzzi rubbed shoulders with coach Marco Villa and star cyclist Elia Viviani.

Mr Villa won bronze in the sport at the 2000 Olympic Games, while Mr Viviani took out the Omnium at the Rio Olympic Games in 2016.

Mr Lenarduzzi’s journey to cycling is far less conventional than most in his chosen sport.

He first settled in Canberra as an 18 year old with the intention of studying education and playing Rugby at the Uni-Norths Rugby Club.

With a big frame and a promising junior career behind him, he soon found his way into the Brumbies under 20 squad.

At first glance it seems his time at the Brumbies was not as fruitful as it might’ve been, but a closer look shows that it was actually the making of him – as a cyclist anyway.

His time at the Brumbies was largely hampered by a knee injury which led to him spending hours in rehabilitation at the Australian National University gymnasium.

It was there in front of the coaching staff at the ANU Cycling Club that he first came under notice for his talents on the bike. They pointed to his natural technique.

“I really love Rugby and had my heart set on playing for the Brumbies First Grade team, who I’ve supported since I was eight,” he said.

“At the time of my rehab, I actually knew very little about track cycling.

“It wasn’t until one of the coaches told me that I could actually go somewhere with it that I began to take it seriously.”

Despite not playing Rugby for the past six years, Mr Lenarduzzi, 26, has still managed to accumulate his share of injuries.

These include three more knee surgeries, a busted shoulder and a severe bout of glandular fever at 21.

He also survived being hit by a passing car. It buckled the bike and left him a bit shaken.

Despite the setbacks, he strives towards his goals continuing to adhere to a strict training and diet regime. This also involves regular trips to the velodrome in Sydney for race specific practice.

“Over the journey there have been more downs than ups and on many occasions I have thought about giving it away,” he said.

As a teacher, Mr Lenarduzzi said it has been difficult trying to mix semi-professional sport with a career in education.

“Michael Lee, our school principal, has been ultra-supportive of me and I can’t thank him and the other staff enough,” he said.

“Especially in the earlier years when I was getting going they were tremendous in job-sharing and affording me the time off when I needed it.

“I hope I’m gradually paying them back now.”

BEFORE THE COLLAR: Fr Mark Croker

The Catholic Voice will be publishing a series of stories about the lives of priests before they took their vows. Here is FR MARK CROKER'S ... Read More