The following article by NOEL BRAUN is an account and reflection upon his wife’s death by suicide.

“The best way to find yourself is to lose yourself in the service of others,” Mahatma Gandhi

For my wife Maris, early morning was the worst. One morning as she lay beside me, I watched her: eyes open staring at the ceiling, summoning the courage to face the day. This poem came into my head. I wrote it down before I forgot it.

Her eyes are open
But she cannot see
Beyond the black veil
Drawn across her world
She longs for the bright sun
To shine upon her earth
And banish the deep dark shadows.
She longs for the gentle breeze
To lift the heavy curtain
That hides the good things in her life
But all she can feel
Are bleak cold winds

That chilled her to her soul.

Maris found the poem. She thought I had copied it from a book because I had described exactly how she felt. There were many good things in her life – a loving family and circle of caring friends, even the joy of her son, Stephen’s wedding a week later. None of that could keep her.

Maris died by suicide on 30 October 2004. She struggled with depression, an insidious disease that imprisons the spirit, reduces the most beautiful of people into fearful and anxious wrecks. She tried everything to relieve the suffering in her life, but could see no other solution than to leave it. She followed her two sisters who had earlier taken their lives.

We were married 42 years. We were one – Maris and Noel. We raised four children – Angela, Jacinta, Stephen and Tim – and together weathered the storms and crises of family life. We were deeply involved in parish life. St Anthony’s-in-the-Fields Terrey Hills was a strong caring community. Maris was a nurse. I was in awe of her caring, compassionate nature. She reached out to those on the fringe.

I could not imagine how I would cope. Her death was like a flood that swept away familiar structures and overturned all the assumptions about my life. I was in deep, troubled water. I had lost my identity. I didn’t know who I was. I was standing on the cliffs, ready to fall off the edge, succumb to despair and futility, or take to alcohol or womanising to deaden the pain. I wanted to withdraw into isolation.

It was a sad irony that I was a volunteer with Lifeline, a telephone counselling service for people in crisis. I had undergone the Lifeline suicide intervention training and had spoken to many suicidal callers. I like to believe that I helped people poised on the edge between life and death. But, I could not save my own wife.

I thanked God for the care from my beautiful family, from my fellow parishioners and priests, my brother Catenians, my friends at Lifeline. When I was scourging myself with failing to help Maris, it was one of my Lifeline colleagues who said, ‘Think of all the things that you did do!’

My two daughters, Angela and Jacinta, were wonderful. We supported each other and cried together. Angela told me: ‘You’re our only parent, Dad. We have to look after you.’

There was no way around my anguish. I met it head on. Although I had no choice in Maris’ tragedy, I did have a choice in how I responded. I was not going to be the strong silent type or the little boy who did not cry. Instead of slumping into despondency and inertia, the sadness that I experienced led to a passion that gave me tremendous energy and restlessness.

I wanted to build something constructive of benefit to myself and others bereaved by a similar tragedy. I was desperate to reach out to others. I needed a focus. I concentrated on my writing, sought interviews with the media and spoke to any group which was prepared to hear about the insidious nature of depression. I immersed myself in Lifeline and supported others who’d lost a loved one.

My restlessness led to my undertaking round-the-world trips in 2005 and 2006, part of the effort to rediscover myself. In 2010 I walked the Camino de Santiago, a series of ancient pilgrimage routes to Santiago in Spain. I returned in 2011, and again in 2013 and 2015 to follow other routes. I dedicated all four pilgrimages to the memory of my wife Maris. She is a continuing presence in my life and continues to inspire me.

I am a person of faith. How despairing and empty it would be without that faith. We hope. We believe. We use beautiful poetic images like ‘resting at peace’, and ‘going home safely into the arms of a loving and forgiving God’.

I believe Maris still exists. I’m not sure how, but she is still with me. I wear the cross she wore around her neck. I continue to wear my wedding ring. She is my wife. I regularly light a candle for Maris. A candle speaks of light, hope, warmth and love. A candle reminds me she is now with Jesus, the one true light whom the darkness could not extinguish.

I thank God for my family. I have eight grandchildren, four of whom arrived since Maris departed. It is with joy and sadness that I love them. They live in Rockhampton. They missed out on her loving care; she missed out on giving them her love. I have to be both grandfather and grandmother, not very successfully at times because I keep on forgetting birthdays!

My daughters are beginning to discuss Maris’ death with the older grandchildren. How to talk about suicide to children is tricky. The temptation is not to talk, but you have to be open. It has to be discussed.

The job of finding myself continues. I continue to reach out. I’m a speaker for Beyondblue. I now live in Jindabyne in the beautiful Snowy Mountains. Here I’m helping to promote community suicide awareness and prevention. We have formed a group. We call ourselves ASAP (Action for Suicide Awareness and Prevention). We believe suicide is a community health issue and everyone has a role to play. There is always hope. It’s the glue that binds us together.

Noel’s book, No Way to Behave at a Funeral is available through his website www.noelbraun.com.au For further help, contact Lifeline 13 11 14, your GP or Headspace.

First published 2016 in My Family My Faith magazine. 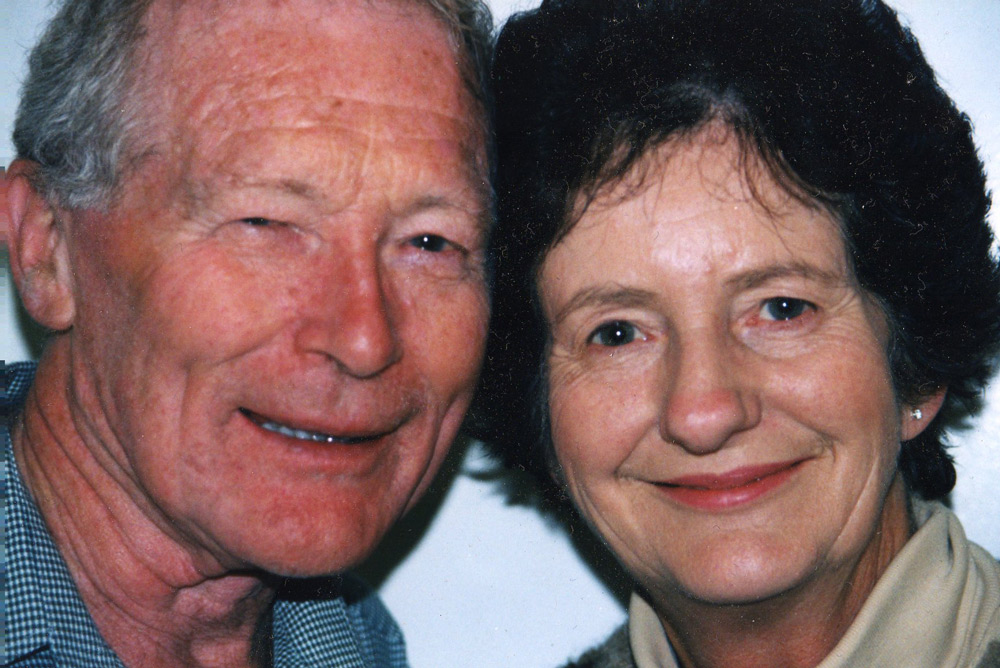 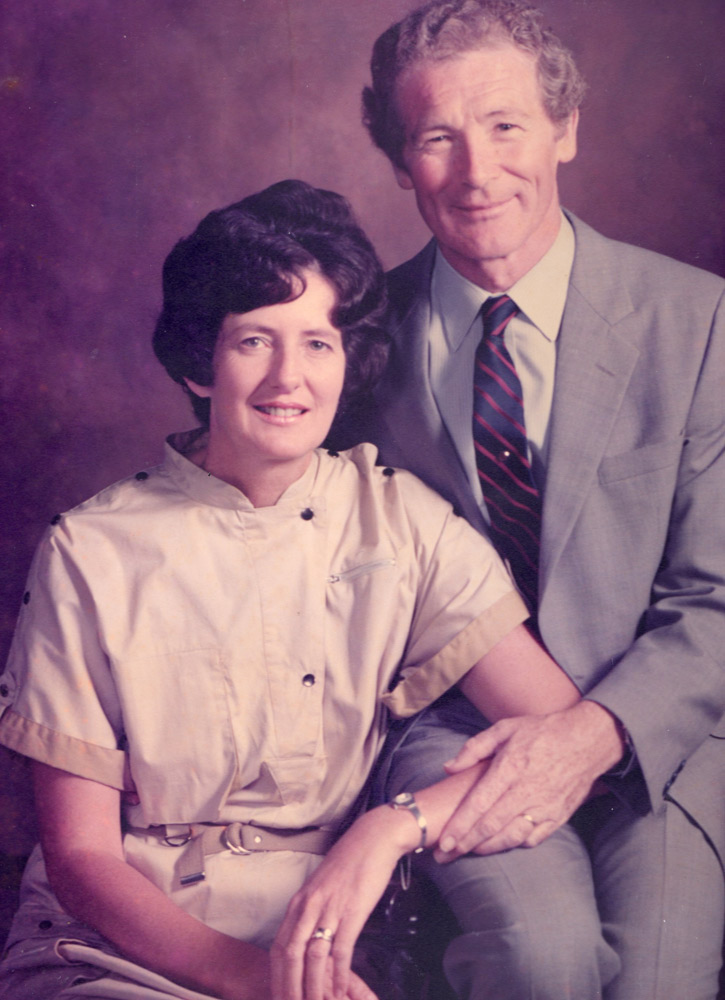