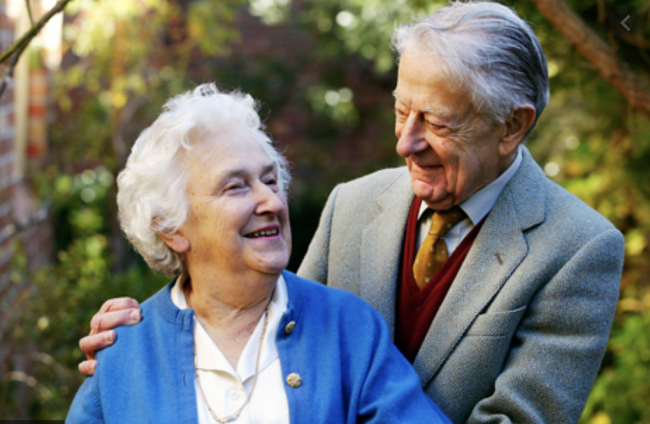 MELBOURNE Archbishop Peter Comensoli has highlighted four Victorian Catholics, who had significant impacts on their times, as examples of Catholics the Church needs today. Delivering the annual Patrick Oration, he said Melbourne couple doctors John and Evelyn Billings, activist and author BA Santamaria and medical graduate Dr Mary Glowrey were the kind of Catholics needed to witness to their faith and the values derived from it in the public square today. “They stand with us as saints among the saints of our local Church,” he said.
The Catholic Weekly A NGUNNAWAL woman, from the Bell line of family from Yass, feels proud to make a difference in indigenous education. Jane Bridges helps teachers at Sydney Catholic Schools learn from families about the background, aspirations and strengths of their indigenous students. “Sydney is one of Australia’s biggest and fastest-growing indigenous population hubs and SCS has responded to the requests of families to educate Aboriginal and Torres Strait Islander students in a Catholic tradition,” Ms Bridges said. There are 1093 Aboriginal students enrolled in SCS schools.
Sydney Catholic Schools

AFTER “the long hiatus of 2020”, St Patrick’s Lilydale Parish celebrated its 150th anniversary with a Celtic-inspired gathering. An historic painting of St Patrick, which was bought by the parish in 1896, was reinstated in the church and incensed during Mass. The crowd of 150 people was thrilled to come together after a long time to mark the feast day.
Melbourne Catholic Agha Mosawi paints sunflowers on the mural at the Vinnies House of Welcome.

THE painting of a colourful mural at the Vinnies House of Welcome is helping to brighten the lives of migrants and refugees struggling with boredom, uncertainty and anxiety. For Afghani Agha Mosawi, who fled Pakistan in 2013 after his brother was killed by the Taliban, it is relief from the worry about his family who are scattered in different countries. Agha’s wife is not eligible to join him in Australia as he is on a temporary protection visa. The 70 year old once travelled around Europe selling reproductions of famous paintings and speaks eight languages.
The Southern Cross Adelaide