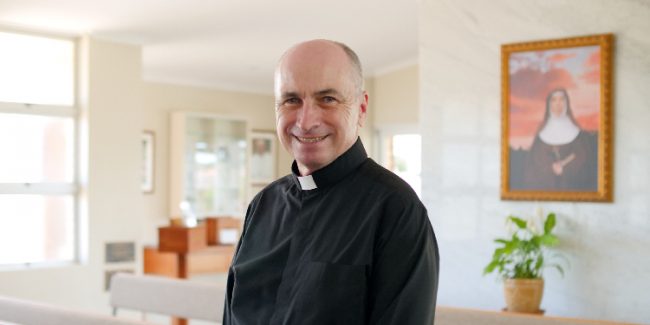 THOUSANDS of Brisbane Catholics are practising their faith through a digital lens post-lockdown and Brisbane archdiocese has responded by creating the first “online parish” to encourage them. Archbishop Mark Coleridge said the innovation was sparked by the continued interest in online Masses even though COVID restrictions have eased. “We’ve always thought of a Catholic parish as something that has a geographic base around a church and perhaps a school, but the last two years have made us think about life differently,” he said. “We know that some of our parishioners began to watch Masses by livestream early last year and that’s continued. They are still watching and may not be able to make it to a physical parish, so we decided that we would come to them by forming a dedicated online parish community with a priest who will engage with them regularly.” SYDNEY’S newly appointed Auxiliary Bishop Danny Meagher has told an online gathering of sacramental coordinators that they are called to be the presence of Jesus in our parishes. They are fulfilling an evangelising mission which must engage not only children in their sacramental preparation, but parents as well, he said. Pope Francis appointed Fr Danny as the new Auxiliary Bishop on 18 November and his ordination will be held on 8 December. 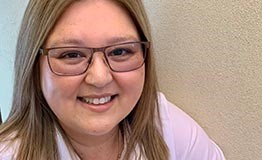 ACU historian Shino Konishi has been acknowledged as one of Australia’s top humanities researchers, with election as a fellow of the Australian Academy of Humanities. Associate Professor Konishi is a Yawuru indigenous historian, whose work includes histories of cross-cultural encounters in 18th and 19th Australia, French exploration in Australia and the Pacific, and their interactions with, and representations of, Aboriginal people. She is the author of The Aboriginal Male in the Enlightenment World (2012), and a series of publications on Aboriginal history.

NEW Norcia was recognised as one of the best at the 2021 Perth Airport WA Tourism Awards. The industry’s premier awards night showcased innovation and commitment to business excellence of the State’s leading tourism operators. The Benedictine community, represented by Abbot John Herbert OSB, and nine staff, accepted the silver award in the category of Cultural Tourism. “We are just so proud to receive this award. We hope this will encourage even more visitors to New Norcia, to join us on a tour, and see what our town is all about,” New Norcia Director of Visitor Services Carmel Murray said.