An innovative scheme to teach lay people how to better convey the Gospel in everyday life has gained national notice.

The Xavier School of Preaching model, which is backed by Australian Catholic University, has garnered significant interest from Catholic dioceses around Australia.

Last weekend, the inaugural School of Preaching was held in the Archdiocese.

The program offers practical face-to-face and online training for ministers, priests and lay people to better support their ministry in parishes, communities and schools.

Planning is under way for the Archdiocese of Brisbane to host the next Xavier School of Preaching in 2023.

Vicar General Fr Tony Percy said lay people should be active in spreading the word. “Right through the 20th century, popes have insisted that the laity take up their baptismal responsibility to spread the faith everywhere in every dimension of life.” 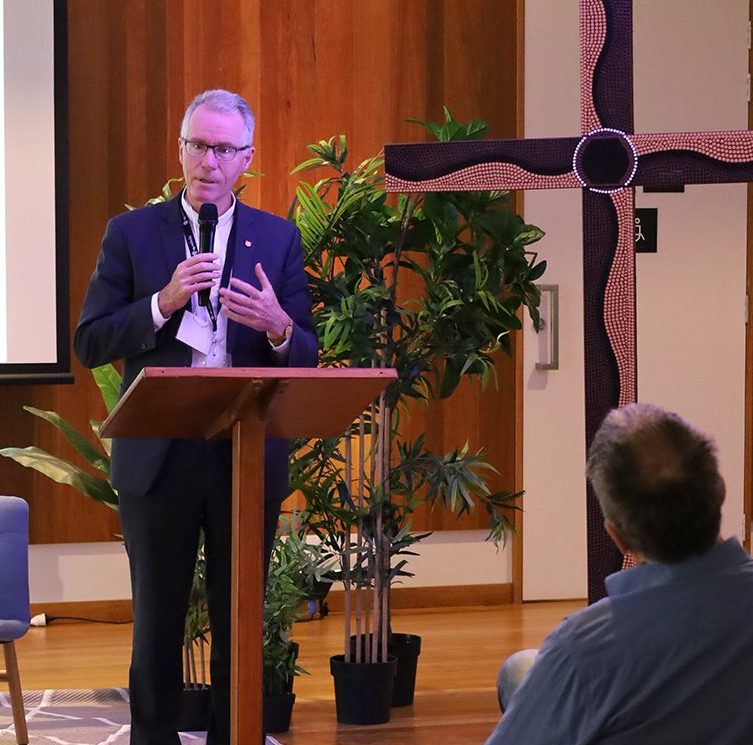 “There is often a reluctance to assert that lay people should be preachers because of a common view that preaching is best left to priests,” Fr Percy said.

“However, there are many avenues of preaching the Gospel in parish life, such as sacramental preparation, men’s and women’s ministry and youth ministry,” he said. “Opportunities are prevalent in many secular arenas, too.”

Director of the Xavier Centre for Theological Formation at ACU Maeve Heaney said she was delighted to collaborate with the Xavier School of Preaching. She called preaching “a lifelong passion”. Robert Falzon, Founder of MenAlive presents to the Xavier School of Preaching participants

“Many dioceses have seen the need for support in their education and theology around the area of preaching,” she said. Maeve Heaney, Director of the Xavier Centre for Theological Formation at ACU

The Xavier School of Preaching, which will be housed in the ACU’s Xavier Centre for Theological Formation, will provide valuable accreditation to participants.

“Quality preaching is slow-cooked, and although it’s good to have these weekends, there is a need to build slowly,” she said. “I am pleased to be a part of an ongoing partnership with the Xavier School of Preaching team.”

Physiotherapist Claire Smart, 24, a participant in the recent two-day course, said she was attracted by the unique opportunity to upskill in the area of preaching.

“The opportunity to encounter Jesus and hear such quality input has been outstanding,” she said. “The school has provided useful techniques and a renewed sensitivity towards the people I believe I’m called to minister to.”

Marist Brother Michael Callinan, who attended the conference with colleagues from ACU’s Campus Ministry, said it had broadened his focus beyond his formal work. 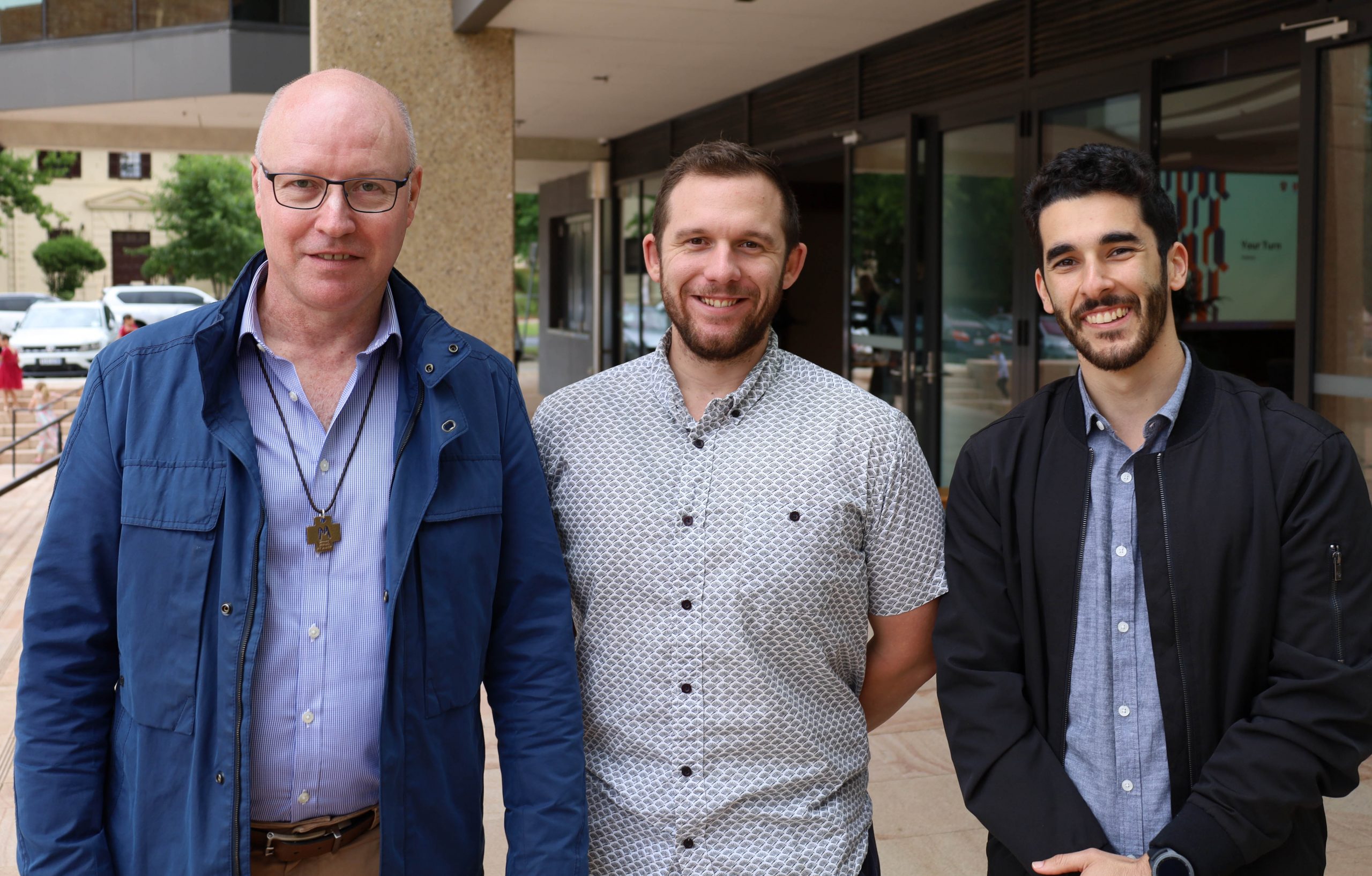 “Part of the richness of being a participant for me has been encountering various people who want to announce who Jesus is,” he said. “We all have to make sure we take up that baptismal call. Even if I’m just buying a sandwich from the corner store, there is the possibility of speaking directly into people’s lives.”

AUDIO: Archbishop Christopher Prowse has recently returned from the Panama World Youth Day along with the other pilgrims from this Archdiocese and described it as ... Read More

NEWER POSTParishioners join pope in worldwide prayer for Ukraine and Russia
OLDER POSTIf or Is?