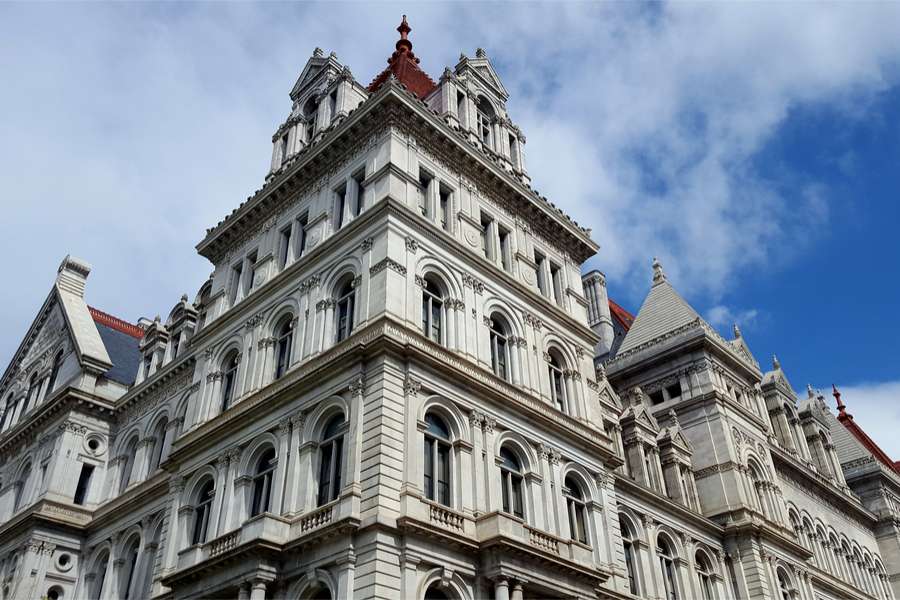 In a Jan. 28 op-ed for the New York Daily News, Charles Camosy, associate professor of theology at Fordham University in the Bronx, argued that the removal of abortion from the criminal code altogether also eliminates the potential to charge men who attack pregnant women with the crime of killing unborn children.

“It has always been difficult for abortion activists to explain how they can consider a fetus a mere object to be killed and discarded in an abortion context — while in other legal contexts she can be considered a human being who is killed via homicide. Indeed, many U.S. states have explicit laws against fetal homicide,” Camosy wrote.

The theologian, who also sits on the board of Democrats for Life of America, noted that New York stopped treating unborn children differently under different parts of the law through the Reproductive Health Act. But, he said, this was done at the cost of “common sense.”

“Intellectually honest people know that when a pregnant woman is killed, something different has happened than when a woman who is not pregnant is killed. Both situations are incredibly tragic, but in the former situation, two human beings are killed, not one,” Camosy said.

The Reproductive Health Act was signed into law last week, on the anniversary of the landmark Supreme Court decision Roe v. Wade, which found a constitutional right to abortion. More recently, pro-abortion advocates have become concerned that the decision may be reviewed or even overturned by the Supreme Court, prompting a new wave of abortion protections at the state level.

In his column, Camosy also said that pregnant women are disproportionately likely to suffer violent trauma, and to die from it.

“The disturbing relationship between pregnancy and violence is persistent, and one of many reasons both pro-life feminists and reproductive justice activists believe it is often a mistake to speak as if women are genuinely ‘choosing’ abortion at all. Indeed, there is a strong correlation between women who seek abortions and those who are facing violence from an intimate partner,” Camosy wrote.

Homicide is now the second leading cause of death among pregnant women in the United States.

According to Camosy, legislators and New York governor Andrew Cuomo were presented with a choice between broadening access to abortion and protecting women from violence, and that not only did they choose abortion, they did so over the wishes and interests of most women.

“When confronted with a choice between refusing to punish illegal abortion in the criminal code and giving women this added protection from violence, the governor of New York chose the former,” he wrote, noting that Cuomo had previously declined to support legislation on pay equity and pregnancy discrimination unless it included late term abortion provisions.

Recent data suggests that the majority of Americans across political parties favor restrictions on abortion, with only a minority supporting the availability of late term abortions. According to a poll conducted earlier this month, on 25 percent of self-described “pro-choice” Americans favor abortion at any time in the pregnancy.

“Men often get criticized for being publicly skeptical of abortion rights — the implication being that they ought to stay out of the debate and leave it to women,” Camosy concluded.

“Interestingly, however, men like Cuomo get almost no criticism for being publicly in favor of abortion rights — even when significantly more women than men support legal restrictions on late-term abortion.”