Part Two: “I had to request euthanasia for people to start taking an interest in me”

In this three part series, the Catholic Voice presents a selection of reminiscences by François Trufin, a hospital emergency nurse in Belgium. 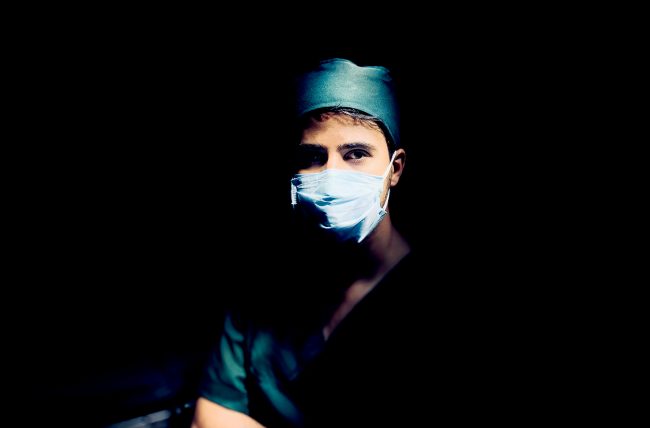 Part Two: “I had to request euthanasia for people to start taking an interest in me”.

During the Christmas holiday, a 75-year-old lady, whose convalescence after hip surgery was difficult, suffered several falls at home. Feeling relatively well but no longer able to live alone, she was placed in a nursing home—which happened to be cruelly understaffed—by her overworked children.

In the home for a whole month, she witnessed people being left in bed—even for meals—three or four days running during long weekends, for instance, when the staff was reduced. Sometimes residents’ cry for help to go to the bathroom would go unnoticed, and the like.

Fearing she might end up in a similar situation, she preferred to end her life right away. She stated her wish to the GP, completed the documents in due form, and was given the all clear to be euthanised. The nursing home sent her to the hospital.

Since she was not imminently dying, there needed to be, by law, a month’s delay between acceptance of the request and the actual euthanasia. During this time, she was cared for by our palliative care team, even though her condition did not warrant it. The psychologist saw her regularly.

When I overheard the following sentence, it rang like thunder to my ears: ‘Did you notice? I had to request euthanasia for people to start taking an interest in me’. Indeed, she had several visits a day, received proper care, saw the psychologist, some people would bring chocolates… Even people from the nursing home came to visit the star she had become. And this all came about after she had volunteered for ‘death’s corridor’. It was a very unhealthy situation where it appeared that requesting euthanasia became an ‘open sesame’ to receiving proper care and support.

That patient caused a professional electroshock for me! She made me realise how important those moments at a patient’s bedside are, when we give them our time to talk or even play cards, and simply to be human. Her experience spurred me to call together a group of volunteers who give of their time to go and sit at a patient’s bedside. It also taught me that, whether a euthanasia request comes from the patient or a family member, it is worth checking whether they want to test the medical world. I have been positively surprised to realise that when we say calmly: ‘No, we do not practise euthanasia, but we have something better to offer you’, people are willing to listen. And when we explain that pain will be relieved and that their quality of life is our main concern, the euthanasia request quickly fades away. Relief from pain and being treated as a human being is what most patients and families long for.