The Year of Youth in Review The Year of Youth in Review

March 5
The CSYMA LEAD conference was held on Monday the 5th of March 2018. Fifty Youth Ministers, post-school young people on a year of mission, led the students through praise and worship, key inputs, personal testimonies and opportunities to respond to the challenge to ‘Open New Horizons’ in their lives. Over 350 senior students involved in leading Youth Ministry initiatives within our Catholic secondary schools gathered to be equipped in ministry and formed in faith in this Year of Youth.

March 23
Young people in the Archdiocese responded to the Australian Catholic Bishop’s call for a ‘Year of Youth,’ by kick-starting 2018 with 24 Hours of Adoration of the Blessed Sacrament at the Cathedral. Groups of Catholics gathered to ask God’s blessing on this special year, spending time in silence, praying the Rosary and in praise and worship.

April 14-15
The second unit of the Graduate Certificate in Education: Leading the New Evangelisation run through the Australian Catholic University was held at St. Christopher’s Pastoral Centre in Canberra across the 14th and 15th of April. This unit focussed on examining and critiquing the current approaches to creating schools as centres of the New Evangelisation. Students engaged in practical workshops and seminars around planning and leading staff and student faith formation experiences and explored current models of Youth Ministry (the CSYMA four phase model), as well as engaged in critical thought and discussion around these current approaches.

April 5-6
On the 5 and 6 of April our central schools from the western region gathered together for a combined Catch the Wave retreat experience with hundreds of students from years 8 and 9 in Tumut, Temora and Cootamundra. The two days were run by our Archdiocesan youth Ministers with Catholic Education office, they were powerful youth ministry retreats that were designed to assist in launching the CSYMA Youth Ministry framework in our regional areas.

May 10
On May 10, teachers from around the Canberra-Goulburn Diocese gathered together to take time to connect with their faith. Porta Fidei means “door of faith”, and throughout the retreat, participants were encouraged to take a step towards their faith and to reconnect with God.

May 26-27
Throughout the day, the themes of God’s Love, The Gift of Jesus and the Holy Spirit were explored through talks, testimony, small groups and drama. The participants were invited to respond to the messages through reconciliation and adoration. St. Benedict’s Church in Narrabundah was standing room only as the participants of the SPIRIT retreat joined the parish community for 6pm mass.

June 19
St John Paull II College in Canberra had their first ever Catch the Wave retreat for the Year 9’s! The day was run in 2 sessions, both with approximately 70 students in each. The sessions focussed on the analogy of ‘catching the wave of faith’. Six youth ministers from the Canberra and Goulburn Diocese took part. The team ran icebreakers, dramas, personal sharings, talks, activities and small groups. Deacon Namora Anderson from Holy Spirit Parish assisted with the day.

July 1- July 14
Youth Ministers from our Archdiocese took part in this Mission which included school visits and planned activities, `Catch the Wave’ events, LEAD Days with the senior students and multiple one-hour Blast sessions. During their stay they visited 3,000 students and launched a number of programs already taking place in our Archdiocese.

July 25 A contingent of 12 young Catholics from the Archdiocese met with Archbishop Christopher Prowse and a number of other clergy and laity to begin plans for attending World Youth Day in panama in January.

August 10
One hundred and forty teachers and church leaders from across Australia gathered in Canberra on Friday August 10 to discuss new initiatives around teacher and Church leaders formation. The day, which included the presentation of the vision for the Catholic Leaders Formation Network (CLFN), started with all participants entering into prayer which was used from the CLFN ‘Formed in Prayer’ weekly resource.

August 22
Over 450 Year 9 and Year 10 students from the Archdiocese gathered at Marist College for the Dhine Gathering. The students had all chosen an elective within their Religious Education curriculum after participating in the Catch the Wave retreat run by Youth Ministers this year.
READ ALSO:  News in Brief

September 4
Students from across the Archdiocese attended a Listening and Dialog session at St Christopher’s Pastoral Centre on September 4. The session included a number of talks, a creative section for expressing beliefs artistically and a senior Q&A session.

September 8
A CSYMA team of Youth Ministers and leaders set off for the fifth Uganda Mission on September 8. The Team combined with key CSYMU (Catholic Schools Youth Ministry Uganda) leaders for the mission. The first phase of the mission was the East-African Teacher Formation Conference, which began with nearly 150 teachers and Church leaders from 15 Dioceses. This led into the school visits that presented the basic Gospel message to about 5000 students across five days in the Dioceses of Lira, Kasana – Luweero and Kampala.

September 16
The Mission involved CSYMA students, YMA Youth Ministers and teachers from the Archdiocese of Canberra Goulburn led by Nathan Galea. The Ministry Trip to the Northern Territory, Darwin and the community of Nauiya (Daly River), created an opportunity to engage in dadirri… deep listening and silent awareness.

October 1-5
During the first week of the October School holidays, a group of more than 65 children from Year 7 through to Year 12 took part in the Explosion Youth Conference, at St Clare’s College, Canberra.

October 14
50 youth gathered in Galong on October 14 with Archbishop Christopher Prowse to participate in the Youth Pilgrimage followed by the Marian procession. It was a great morning with the youth leading 2 rosaries.

October 24
Students from across the Catholic Archdiocese of Canberra and Goulburn gathered for a Youth Forum on October 24. The Forum was one of a number of events and activities that have been organised in this Year of Youth to bring young people together and encouraged discussion and engagement on the role of youth in the Church, and the role of the Church for youth.
READ ALSO:  Mental health services for young people

December 10
On Monday December 10 Canberra Goulburn Youth Ministers ran the second ever Journeying with Jesus retreat at St. Matthew’s Primary School. The Youth Minister, Sarah Larkin went on to form a junior Youth Ministry team in her school this week.

New Youth Ministry workers were announced this year, including 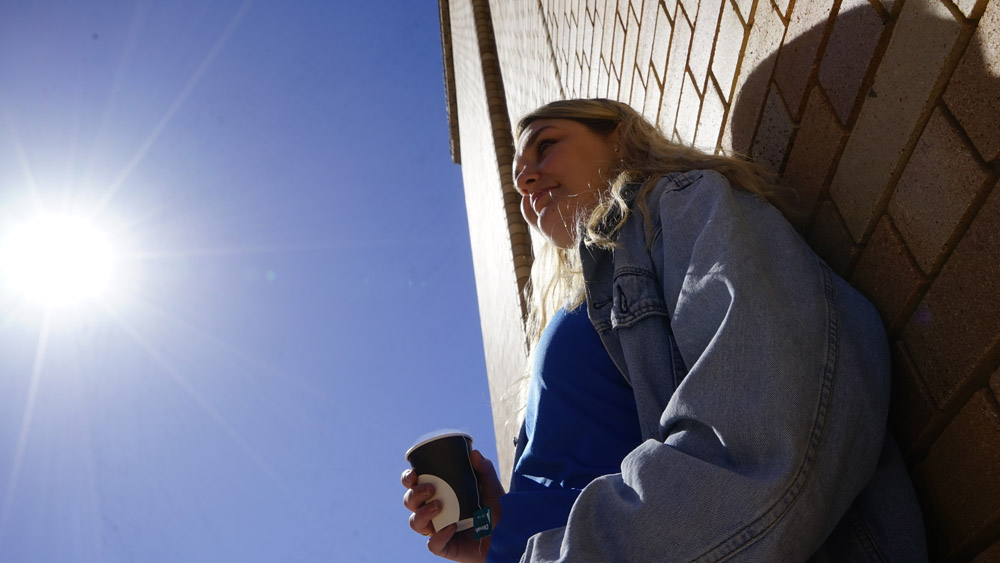 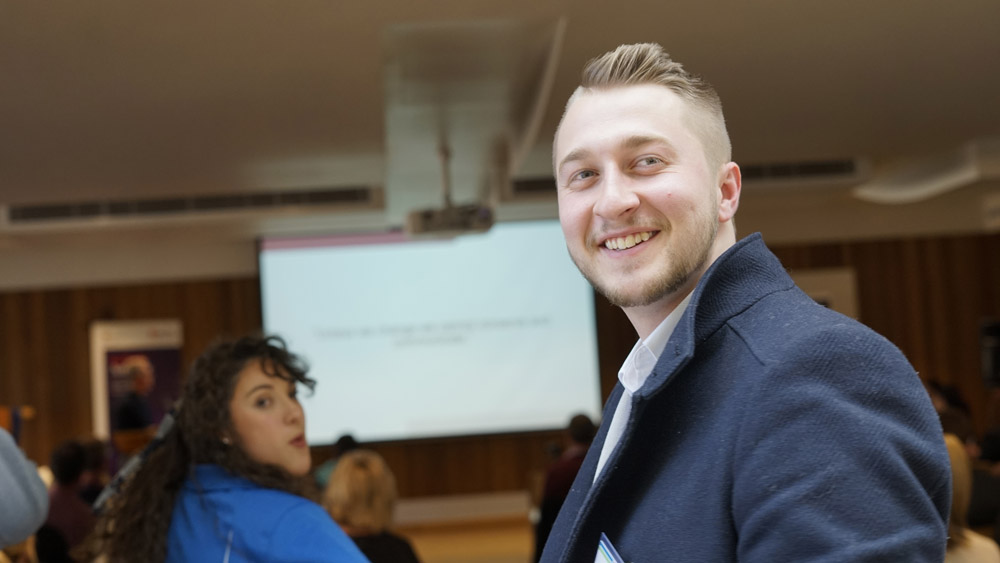 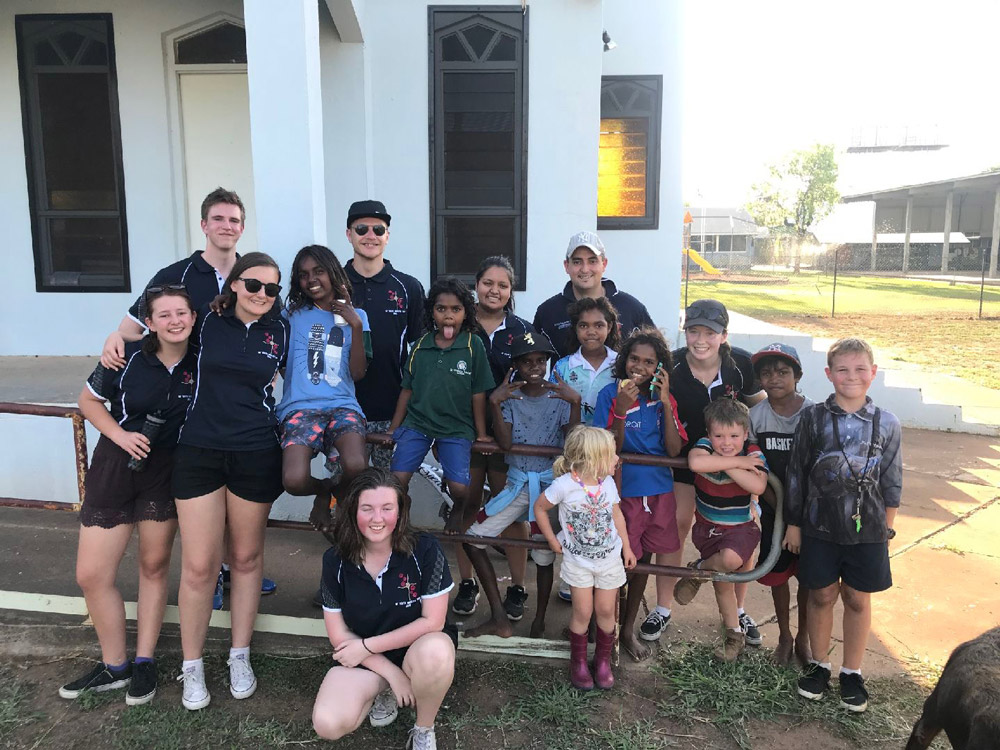 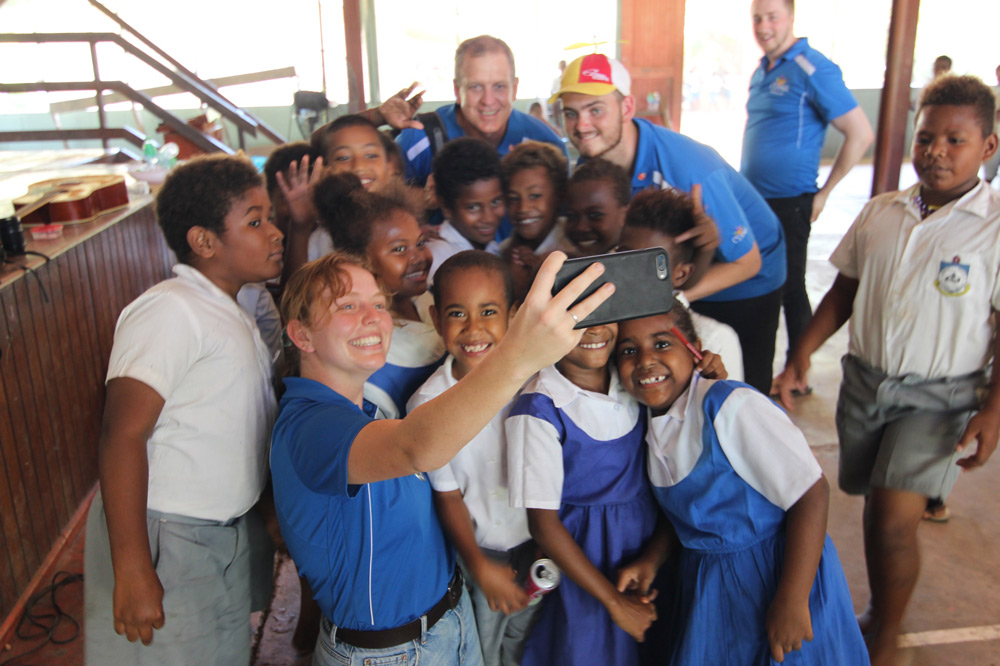 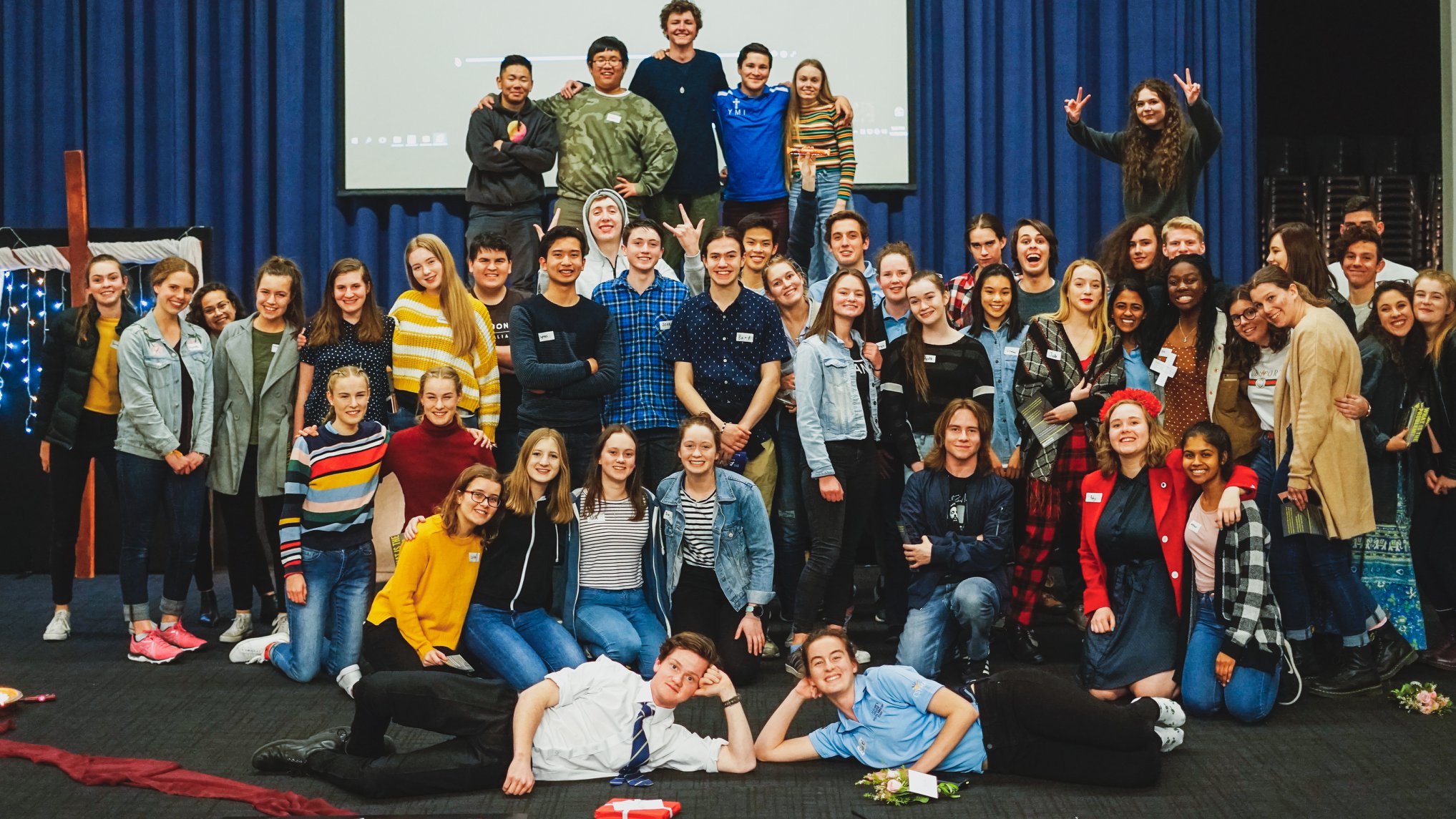 Living among poverty and plenty in Manila

.entry-body blockquote:before { content: none; } Canberra priest Fr Steve Tynan of the Missionaries of God’s Love reflects on his 23 years in the Philippines. ... Read More