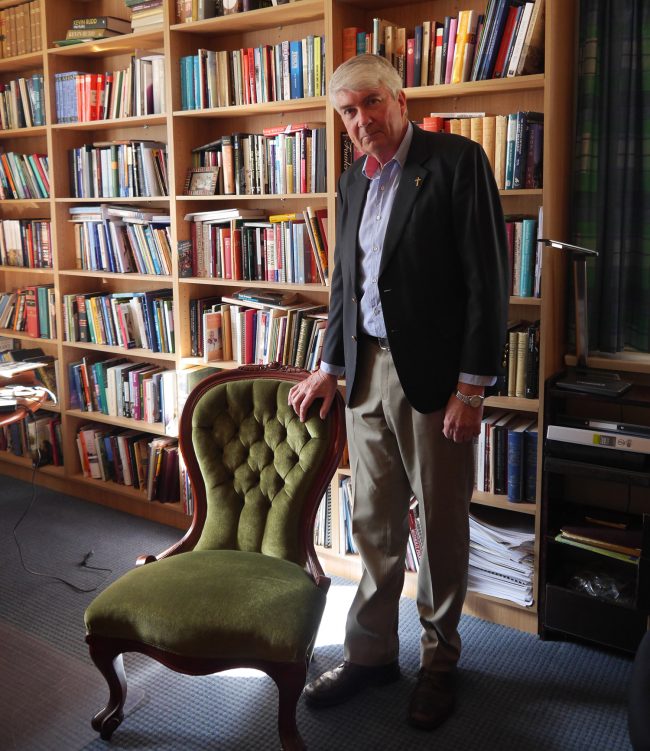 But there are three major developments proposed that are very worrying in this new field of social experimentation.

First, under Victorian law a registered health practitioner is not allowed to initiate discussion about VAD with a patient or resident to whom they are providing health or professional care ser­vices. If they do, they are guilty of unprofessional conduct within the meaning and for the purposes of the Health Practitioner Regulation National Law. Of course, they can provide all necessary information and opinions once the patient or resident initiates the conversation.

Under the Queensland bill the health practitioner is allowed to initiate the discussion. They can even make an unsolicited suggestion of VAD provided they tell the patient about other options, including palliative care. The last thing ageing, sick people need is a caste of evangelising health practitioners prompting them to consider VAD. The Victorian law precludes that; the Queensland bill encourages it.

When it came to legislating for VAD, the Victorian parliament saw no need to insist the conscientiously objecting health practitioner provide a referral. There would be other ways to provide the patient or nursing home resident with the time and opportunity to engage someone to assist with VAD. The Victorian parliament acknowledged the doctor with conscientious objections to VAD, perhaps even viewing it as assisted suicide, should be left in peace, not having to provide a referral.

The Queensland parliament is proposing that the provider who views VAD as morally unacceptable must provide the patient with information about another provider “who, in the practitioner’s belief, is likely to be able to assist the person with the person’s request”. This extra clause not found in the Victorian law risks trampling unnecessarily on a health provider’s conscience.

Meanwhile, unlike the Victorian law, the Queensland bill specifically states “a person’s freedom of thought, conscience, religion and belief and enjoyment of their culture should be respected”. Give us a break.

Third, under Victorian law and practice, hospitals and nursing homes can maintain their principled objections to VAD, giving notice to all patients and residents that VAD services are not provided on their campuses, whether for religious or other reasons. The Queensland bill provides access for consulting VAD practitioners to facilities that do not provide VAD. It provides that all and any steps in the VAD process can take place on these facilities, and it allows the consulting and/or co-ordinating VAD practitioner, and not the facilities’ admitting clinicians, to decide whether transfer of the patient will occur.

There have been no reported problems in Victoria where Catholic Health and Aged Care Ser­vices has made it clear from day one: “Our staff have always had open discussions with patients, residents and families about their treatment and care at the end of life. That will not change. Each of our services has a system in place that will respond respectfully and compassionately to any questions about VAD. This includes co-ordinating transfer of care to other providers if a patient/resident wishes to seek VAD. We will not impede access to the provision of VAD elsewhere.”

The three novel suggestions in the Queensland bill will upset some nursing home residents who would prefer to be left in peace, violate the consciences of some of Queensland’s finest health practitioners, and interfere with the smooth operation of some of Queensland’s finest hospitals and aged-care facilities. If any of these suggestions are to be adopted, Queenslanders should be told first what is the specific Victorian problem that each proposal is designed to solve.

A new ACBC publication launched this week presents a blueprint for parish communities regarding the stewardship and renewal of existing church buildings. Read More