Mother of the Millenia 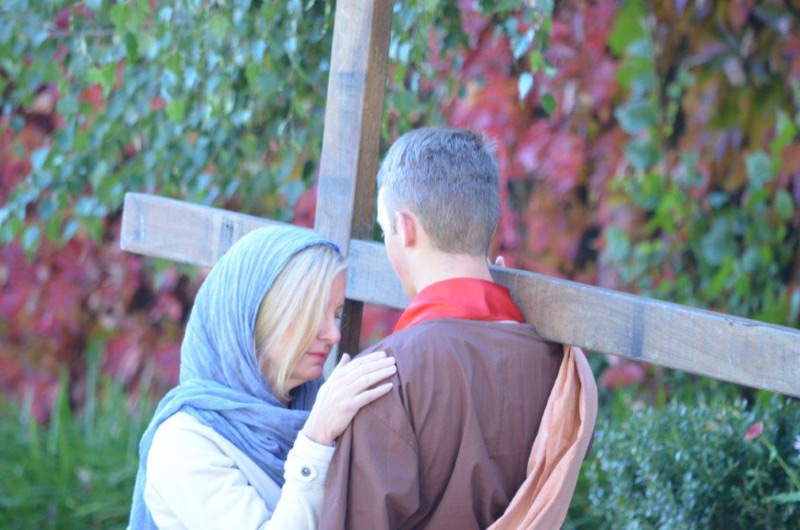 Each year, organisations like Barnados Australia showcase the work of everyday mums and the positive difference that they make in the lives of children. They receive thousands of nominations from sons, daughters, friends and husbands who seek to celebrate the special role of mothers in the local community.

Now in its 23rd year, the award publicly acknowledges the enormous contribution that mums make in shaping Australia’s future through their role in nurturing children to help them realise their full potential.

The equivalent American Mother of the Year® award was established in 1935 and recognizes an “admirable” mother who provides an inspiration to the nation and represents a mother’s unconditional love, inner strength, and courage. What has led to mothers requiring such inspirational role models and where might they have previously sought this encouragement?

Historically, young women looked to their own mother, aunties, and family friends as guides on the journey of motherhood. However, with the rise of the self-help industry and the decline in the village approach to raising children, mothers now turn to the media, blogs, twitter feeds, and books for wisdom.

This online plethora of stories full of hope, loss, pain and discovery provides truthful, raw and uncensored access to the struggles and achievements of mothers from around the world. Can this wealth of information replace the relational learning that takes place in the drama of lived experience?

At the World Meeting of Families 2015, Pope Francis acknowledged that there are challenges in families, “but these difficulties are overcome with love. Hate doesn’t overcome any difficulty. Division of hearts doesn’t overcome any difficulty. Only love is capable of overcoming difficulties. Love is a festival. Love is joy. Love is to keep moving forward.” Does the conferring of motherhood awards set unreachable standards to aspire to and gloss over the messiness of mothering?

In her address at the 82nd National Convention of American Mothers, Rebecca Latham, 2017 Mother of the Year, said,

And yet, not all mothers feel like they should be walking across the stage every day of the year. Like all vocations, parenting has its highs and lows and social media feeds are generally full of the former. If you understood the lives of some mothers only by what they post on social media, you may think they spend all day decorating cupcakes, going on picnics, and doing puzzles with their kids.

These are all great activities, but Facebook can’t show us the tears being wiped away, the sleepless nights of worry, the gentle words of wisdom, and the sigh of relief at the school play as their child delivers their lines. These ordinary manifestations of love bless our lives in extraordinary ways and ultimately shape who we become.

How many mothers look to Mary the mother God as a model of motherhood, and would anyone have nominated the young Jewish woman for her quiet efforts in nurturing Jesus in Nazareth? It is unlikely that Mary felt like mother of the year as she and Joseph returned to Jerusalem to look for the boy Jesus (Luke 2:39-52).

Who knows what was said that evening in the Holy Family, but the scriptures tell us that from that time on, Jesus “was obedient to them.” We also know that Mary “treasured all these things in her heart” as only a mother could recall such stress with a tone of love.

As a result of her forgiveness, kindness and grace, “Jesus grew in wisdom and stature, and in favor with God and man.” We next hear from Mary in Cana (John 2:1-11), as she urges her son to perform his first public miracle. It almost comes across as a nag, “C’mon Jesus, don’t be bashful, show them what you can do, you’ve got this,” a confident challenge of love.

The other side of this confidence in God is the awareness of our weakness. Mary says that God “has looked with favour on the lowliness of his servant” (Luke 1:48). Father Christopher O’Donnell notes,

The word translated as “lowliness” is a very strong one, tapeinôsis, which implies a state of humiliation, almost of disgrace. Mary knows that before God she is nothing. She has nothing that is not God’s gift; she can do nothing except by his power. She rejoices in this weakness. Because she is so little, so weak, so powerless, because she has nothing, she can triumphantly assert, “from now on all generations will call me blessed” (Luke 1:48). It is only when we do not have resources, when we are genuinely weak, when we admit our weakness, that we can rely on God.

Paradoxically, it is through Mary’s humility that she can be crowned Mother of the Millennia, not because of what she did, but what she allowed God to do through her life.

SHE MIGHT have been the ACT Barnardos Mother of the Year last year but nobody calls Selina Walker Mum.“I’m just ‘Selina’...I’m not their mother,” she ... Read More