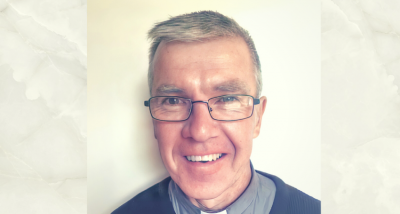 POPE Francis has appointed West Wyalong-born priest Fr Danny Meagher, the former rector of Good Shepherd Seminary, an auxiliary bishop of the Archdiocese of Sydney. Fr Meagher moved with his family to Sydney as a young boy. He attended St Ignatius’ College Riverview, then studied economics and later law at Sydney University. In addition to parish work, Fr Meagher served as vocations director, director of formation for the permanent diaconate and for six years as seminary rector. He has had a commitment to serving those experiencing poverty and homelessness. 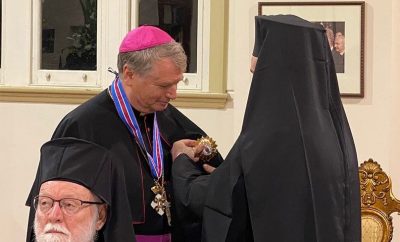 ARCHBISHOP Anthony Fisher OP was awarded the highest honorary distinction of the Greek Orthodox Archdiocese of Australia, the Order of Christ-Loving, for services to Christianity in the public square, in particular his contribution to bioethical issues. Greek Orthodox Archbishop of Australia Makarios Griniezakis presented the award at a service at the Cathedral of Our Lady of the Annunciation, Sydney, in the presence of several Greek Orthodox Bishops. 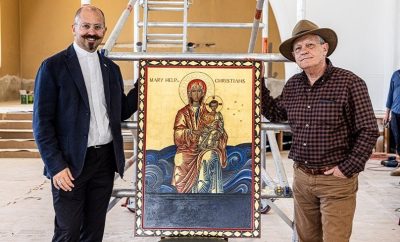 ONE of Australia’s leading iconographers Michael Galovic has presented the final piece in his trilogy of sacred art to St Joseph’s Rosebery, bringing a sense of beauty and tradition to the newly renovated Sydney church. The striking new icon of Mary Help of Christians will be placed either side of the tabernacle joining Michael’s other icon of St Joseph, as well as his painting, The Crucifixion Subsumed, which will be placed in front of the baptismal font. 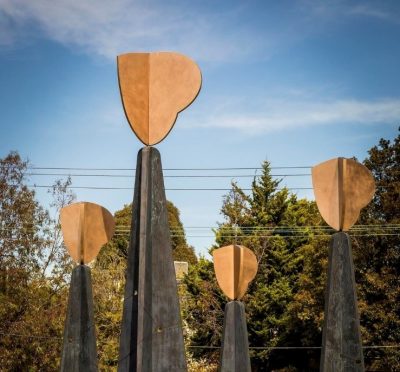 Scholars from across the globe gathered for the 2nd International Conference on Catholic Religious Education in Melbourne, Australia

More than 77 delegates from across the globe gathered at the 2nd International Conference on Catholic Religious Education in Schools in Melbourne, Australia last week. ... Read More