Some of the attendees at the NCP Conference at the QT Hotel in Canberra.

One hundred and twenty three clergy, representing a combined total of 4300 years of service to the Church,  traveled from around Australia to participate in the National Council of Priests Convention at the QT Hotel in Canberra this week.

The NCP Convention is held every two years and this year was jointly hosted by the Diocese of Wagga Wagga and the Archdiocese of Canberra and Goulburn.

This year’s theme was “Being Catholic in Australia today… after the Royal Commission and before the Plenary Council.”

Convention Chairman Fr Paddy Sykes from the Wagga Diocese said that the committee, which included himself along with Bishop Pat Power, Msgr John Woods and Fr Simon Falk, aimed to provide a conference with a difference – bringing together a smorgasbord of Australian speakers – male and female – to address the issues of the Church at this present time.

Topics discussed covered a wide variety of prominent issues facing the church today including the Seal of Confession, same-sex marriage, the role of women in the church, governance, safeguarding and euthanasia.

“The theme is very much in the context of following the Royal Commission and moving to the Plenary Council,” he said.

“The National Council of Priest’s sole intention is to further the good of the church in Australia. All of the people here and all of the speakers have a deep commitment and love of the church and it’s out of that, that they seek to use their particular gifts to engage with others of like mind.”

“So they engaged around the issues arising from the Royal Commission, particularly around issues of governance at the parish, at the diocesan and at the national level… and then issues concerning formation of students for the priesthood and formators thereof, and issues concerning the church seeking communication and dialog with society, and not withdrawal and put down.

“And so anything that was said here, I would suggest the intent was entirely honourable. That doesn’t mean everyone would agree on every point every speaker made… but the intention that in the light of the Royal Commission and the desire for a Plenary Council that the bishops have called for, we need to look, in simple terms, at how we do church because how we’ve done it in the past hasn’t found ourselves covered in glory.

“The bottom line or the take away is, as Archbishop Mark Coleridge, president of the Bishop’s Conference said, `it’s not business as usual’.” 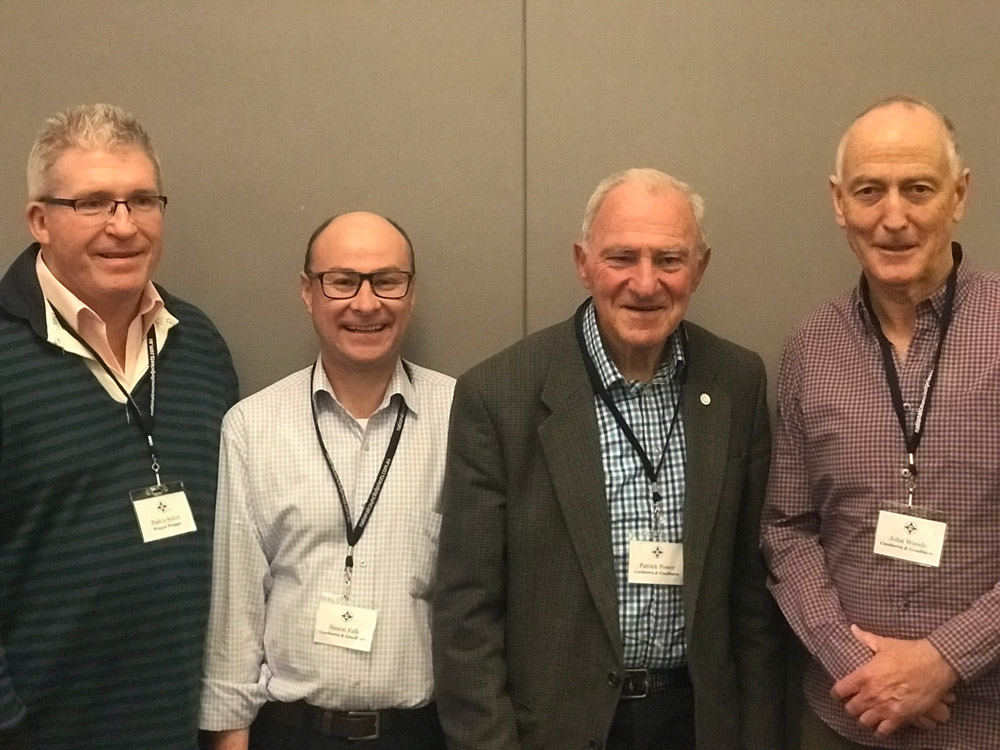 About the National Council of Priests

The NCP is one of two main voluntary associations for clergy in Australia, the other being the Australian Confraternity of Catholic Clergy.

NCP is the oldest of the two groups and dates back to a meeting in Coogee in 1969 attended by some 400 priests. There had been another meeting previous to that at the Hume Weir in the Wagga Wagga diocese.

Today the membership comes from all over Australia and membership is open to priests, bishops and deacons, and associate membership open to lay and other religious.

The NCP produces a quarterly journal called The Swag which includes discussion of topics impacting the life of the church in Australia and which a number of parishes choose to receive.