A Watson Vinnies Conference former president has been honoured with a framed appreciation certificate.

Anne O’Neill, now living at the Sir Leslie Morehead Manor/El Alamein village in Lyneham, was a mainstay of the St Vincent de Paul Conference from the 1990s to her retirement in 2019.

Anne joined the Society in 1990 and worked closely with her late husband, Laurie, making a great team supporting needy families in North Canberra. 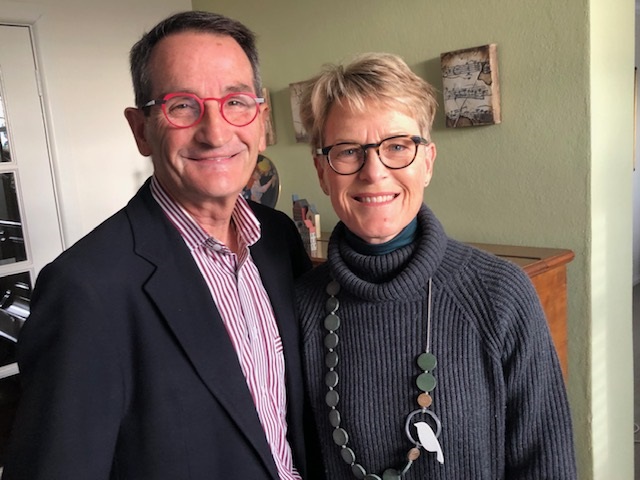 Francis Sullivan with his wife Susan

Catholic Social Services Australia has welcomed a plan to allow almost a million renters in NSW to transfer their bonds from one property to the next.

Chair of Catholic Social Services Australia, Francis Sullivan, said the election commitment would make it easier for low-income earners to move house as rents in Sydney continue to skyrocket and accommodation costs in regional areas balloon.

“With more than 30 per cent of NSW residents renting, any proposal that can reduce the cost of moving and protect people from being evicted is welcome,” he said. 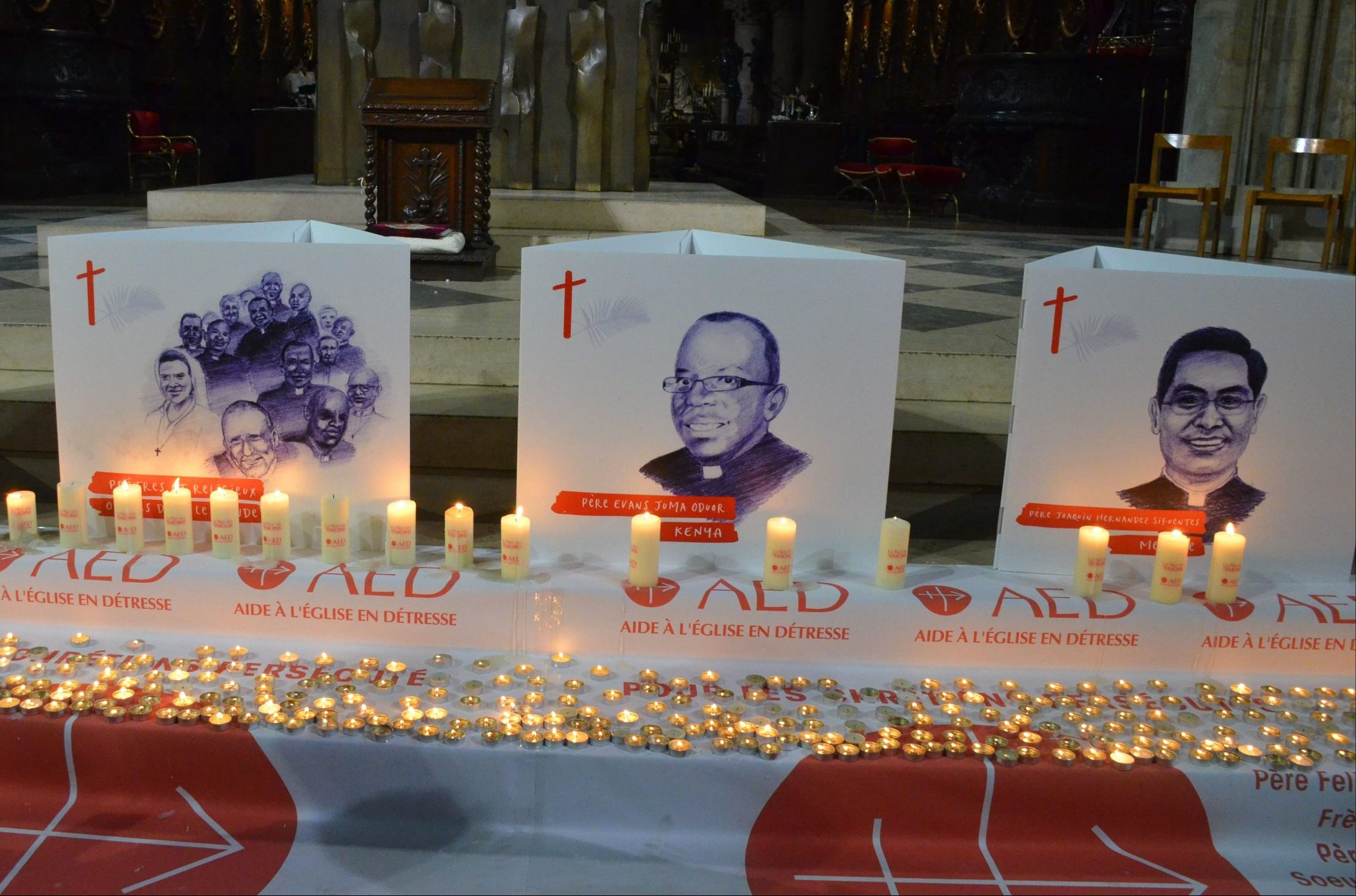 Night of Witnesses at Canberra Cathedral

From Canberra to Vienna, the Pontifical foundation Aid to the Church in Need (ACN) highlights religious freedom and persecution of Christians in November.

The international Red Wednesday campaign initiated by the ACN to call attention to religious freedom and persecuted Christians will take place this year on Wednesday, 23 November.

People worldwide will be reminded of the plight of persecuted Christians and the lack of religious freedom in many countries during November, with buildings and landmarks in several countries illuminated in red and a series of special initiatives, prayer actions and witnesses.

On Red Wednesday, ten cathedrals will be illuminated in Australia, and St Christopher’s Cathedral in Canberra will hold a Night of Witnesses prayer event. The event will see banners of recent martyrs processed into the Cathedral with testimonies from special guests, including the Archbishop emeritus of Pakistan, Cardinal Joseph Coutts.

But the peak advocacy body, whose members account for 12 per cent of not-for-profit aged care facilities, believes it is critical that support workers also receive a boost to stop them from leaving the sector.

The FWC on Friday ruled that direct care workers should immediately get a 15 per cent interim increase to their minimum wages – but crucial support workers, including kitchen, laundry and maintenance staff, are still awaiting their fate.

“Catholic Health Australia welcomes the Fair Work Commission’s interim decision. Better wages and conditions are key to attracting and retaining workers, and to restoring dignity to the carers who do such important work for Society,’ he said.

“The Commission has yet to decide whether around 100,000 administration and support workers will receive a pay rise, and if so, how much. These workers are critical to delivering quality aged care and deserve a pay rise.” 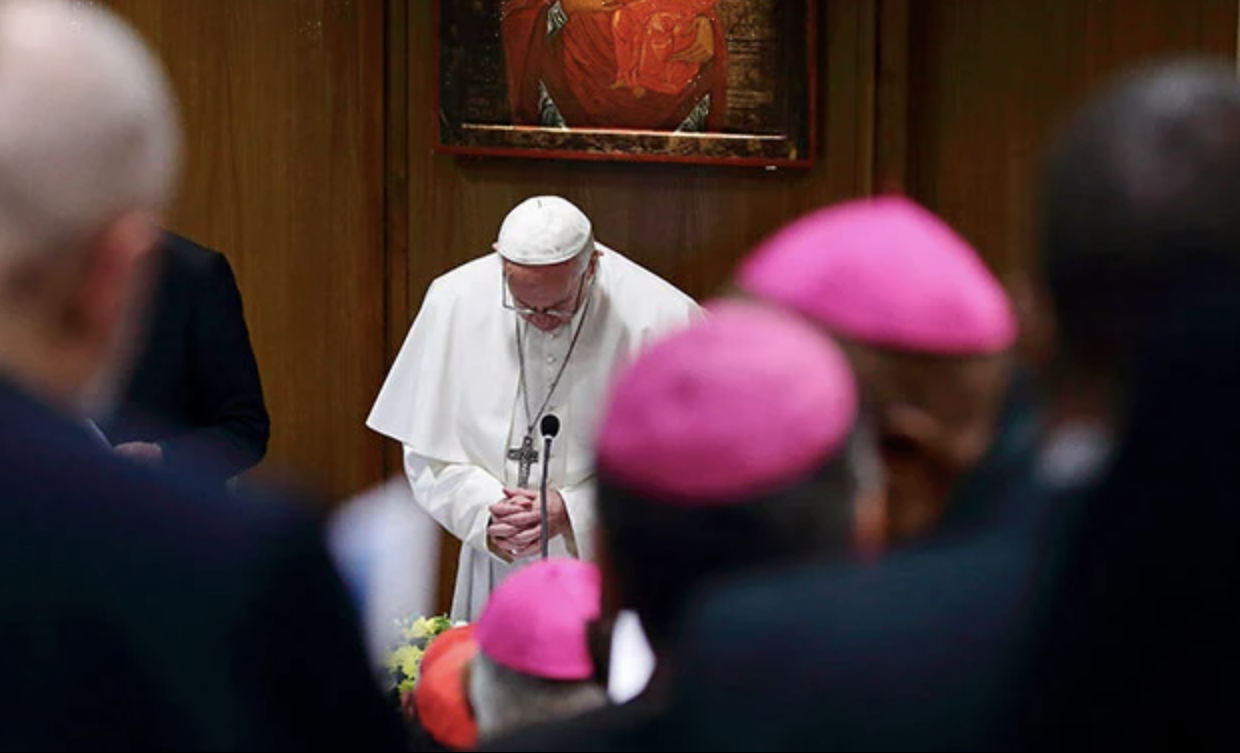 Groups across Australia can now participate in the latest discernment process for the global Synod on Synodality, reflecting on the recently-published Working Document for the Continental Stage.

The document, drawn from local and national consultation processes undertaken worldwide, was published in late October.

Capturing what the People of God said during the first year of the Synod journey, the document is designed to enable deeper discernment on the overall question of how the Church is “journeying together”.

The national Synod of Bishop’s committee recently announced that groups of seven to 10 people, comprising a mix of clergy, laity and religious, would be invited to reflect on the Working Document for the Continental Stage.

The portal for group submissions is now open and can be found at: www.catholic.org.au/synodalchurch 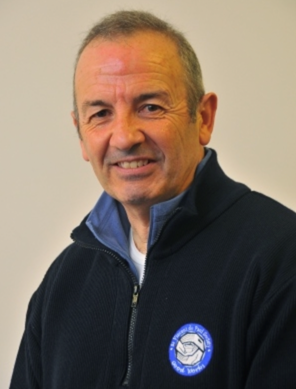 The St Vincent de Paul Society in Australia has chosen its next National President to head the charity after the incumbent, Ms Claire Victory, steps down in March 2023.

Mr Gaetani said he was honoured to receive the endorsement of his State and Territory Council colleagues and looked forward to leading the Society at a time of great challenge for Australians.

‘Many people are struggling with homelessness and the shortage of affordable housing, rising food prices and power bills, and inadequate incomes,’ he said. ‘Never has the work of the Society been so important.”