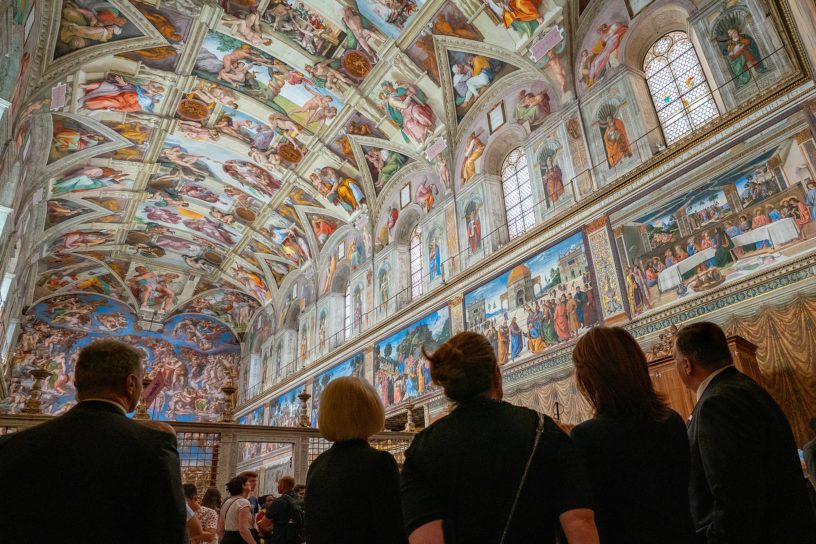 Born in Florence, he was responsible for perhaps the greatest statue ever crafted – that of King David.

Having dinner one night, Michelangelo excused himself because he wanted to work on some minor details of the Sistine Chapel. 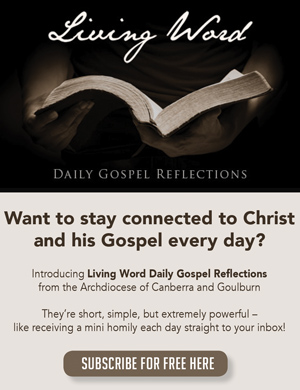 Yes, it is a trifle, but trifles make perfection and perfection is no trifle.

It perfects creation but also perfects us. We call this the objective and subjective meaning of work (John Paul II).

Work forms communion with others, too. This is a particularly enjoyable and beautiful aspect of our work.

But then work is part of the rhythm of life.

We work and then we rest.

By resting we stop, look back at our work, internalise it and thus finish it.

In this way, we act just like God himself (Genesis 1).

Paul is quite insistent:

We gave you a rule when we were with you: do not let anyone have any food if he refuses to do any work (2 Thessalonians 3).

Jesus himself worked with his hands for 25 years.

Are we convinced that there are no trifles?

You know how you are supposed to imitate us: now we were not idle when we were with you, nor did we ever have our meals at anyone’s table without paying for them; no, we worked night and day, slaving and straining, so as not to be a burden on any of you. This was not because we had no right to be, but in order to make ourselves an example for you to follow.

We gave you a rule when we were with you: do not let anyone have any food if he refuses to do any work. Now we hear that there are some of you who are living in idleness, doing no work themselves but interfering with everyone else’s. In the Lord Jesus Christ, we order and call on people of this kind to go on quietly working and earning the food that they eat.

There is a pivotal moment in this gospel reading that cuts the story in half.  In the first half, the story is about grief and ... Read More