Life after devastation at Tathra 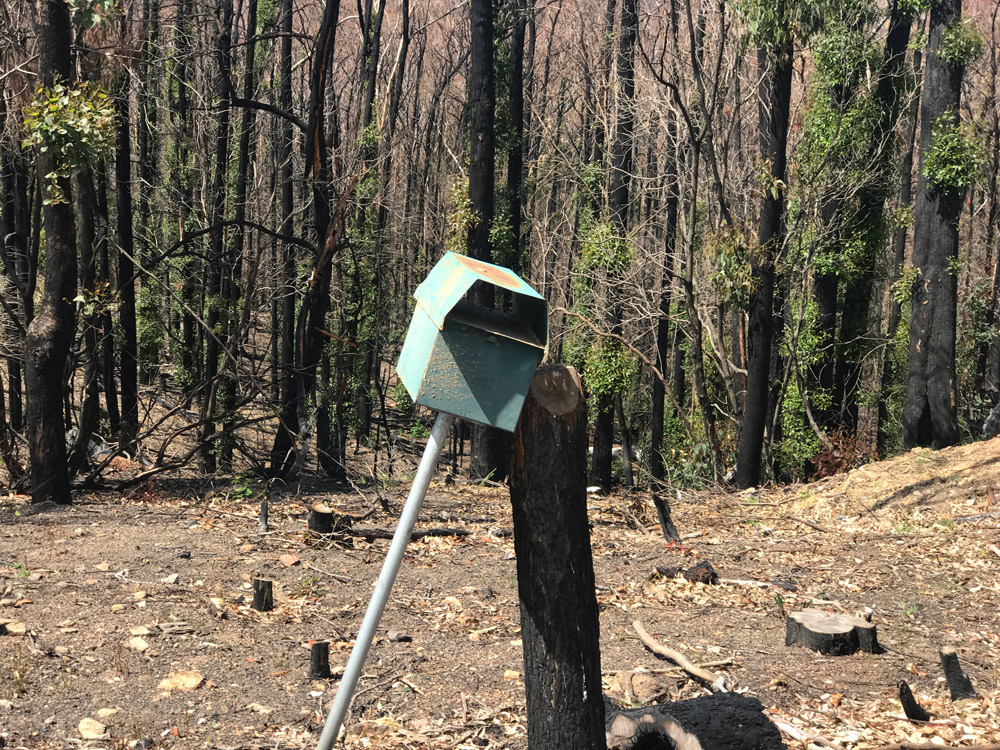 Th grim reminders of life before the fire are still scattered amongst the trees around Bega. Photo: Chris Gordon.

Australia may be girt by sea, but Tathra isn’t. Not entirely. Tathra is at least half-girt by trees.

There are two main roads into and out of Tathra. If you enter the town from the north, Tathra Bermagui Rd is deep with trees on either side, and nary a sign of fire. Tathra Road to the West, however, tells a very different story.

Alongside fallen trees, burnt and blackened ones stand thick and defiantly along Thompson Drive on the western edge of town, interspersed with the foundations of more than a few houses.

But… there are signs of growth.  Green flecks speckle the trees as life indomitably fights its way back.

And that’s something that’s not just limited to the plant-life, according to Danni Koenigkamp, president of St Vincent de Paul’s Bega conference.

“Many of the people have come back,” she said.

“Some others are coming back and some aren’t. They all went through their own individual experiences. Some people lost several properties. There were renters who lost everything but had no insurance. Some people are making great progress, and some are still devastated. There’s no timeline on grief.

“A lot of people are getting over their loss and grief, and for some it’s taking a bit longer. And, you know, they’ll all carry this with them. But they are all rebuilding their lives.”

The fire was over six months ago but for anyone who was involved in any capacity, the memory remains stark and clear.

Danni had only been in the role of conference president of St Vincent de Paul for a little under a year at the time of the Tathra bushfire and had not been involved in disaster co-ordination previously.

“The fire started about four-ish when I noticed the flames and the smoke,” she said.

“I got a call at five o’clock to come down to the Recovery Centre at the Hall at the Pavilion to find out what was going on, what was needed, because it was all very hectic and chaotic at first.

“They had to evacuate Tathra and they brought everyone to the pavilion at the Bega Showground. That’s where we held everybody and had our meetings with the fire brigades and they would tell us about the progress of the fire.

It was chaos. The situation changed minute to minute, hour to hour, and the volunteers had to do their best to block out the details of the fire’s progress to focus on the people in need of their help. President of the Bega conference of St Vincent de Paul, Danni Koenigkamp, looks over some of the bushfire’s legacy from the foundations of one of the homes that was lost. Photo: Chris Gordon.

But amidst the palpable sense of loss, Danni said her strongest memory was the strengthened sense of community.

“People came out of the wood work to help… everywhere you turned people were wanting to help in any way they could.”

“People were just so good. I was amazed how well everyone worked together as a team… from all different organisations and individual volunteers. No bickering, no problems… just a desire to help.

“It was five to six days until people could come back into Tathra so they could see what the damage was and the volunteers worked to a stand-still. A kitchenette was cooking 24/7… the priest, Fr Luke Verrell was there almost all of the time… every service you could imagine.”

While no lives were lost, over 70 homes were destroyed or damaged beyond repair. As conditions began to improve, they offered shuttle buses to residents so they could see what the damage was and if they were able to return to their homes.

It was very daunting and too much for some. Some couldn’t bear to go back and see. In addition to the food, shelter and clothing needs of these people, one of their greatest needs was help in processing their loss and grief. And that’s not a process that finished when the cameras and the news crews moved on to the next big story, along with the public interest. It’s an issue that still ripples across the community today.

But as, Danni says, life is returning… literally to the trees and figuratively to the town. New buildings are going up and visitors are making their way back to the popular holiday destination.

“And that’s something that we really need,” Danni added.

“The people here are doing their best to get back to how things were. And that isn’t possible for everyone. But a big part of that is tourism. We want people to come back to this town, visit us for their holidays, even make a sea-change and move here. It all helps bring life back to Tathra.” 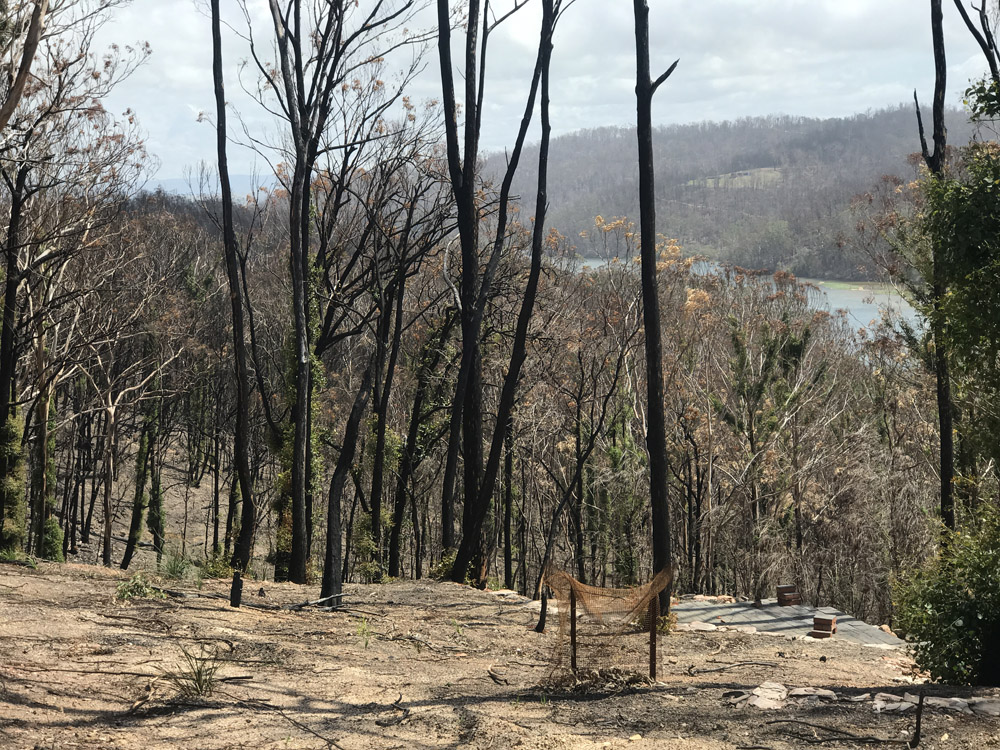 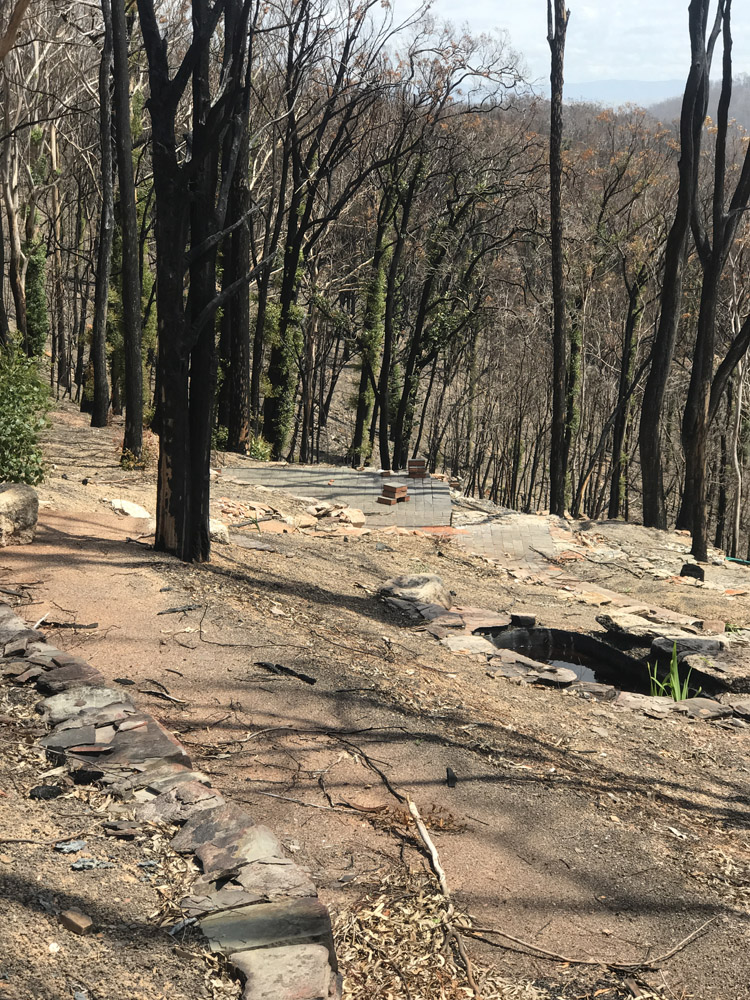 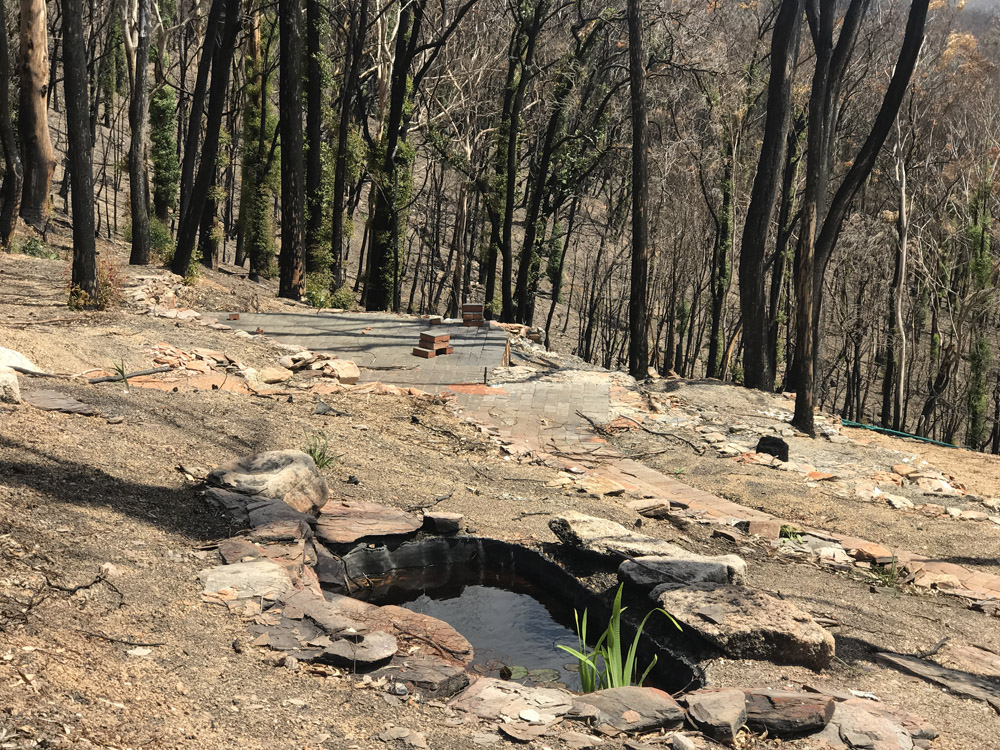 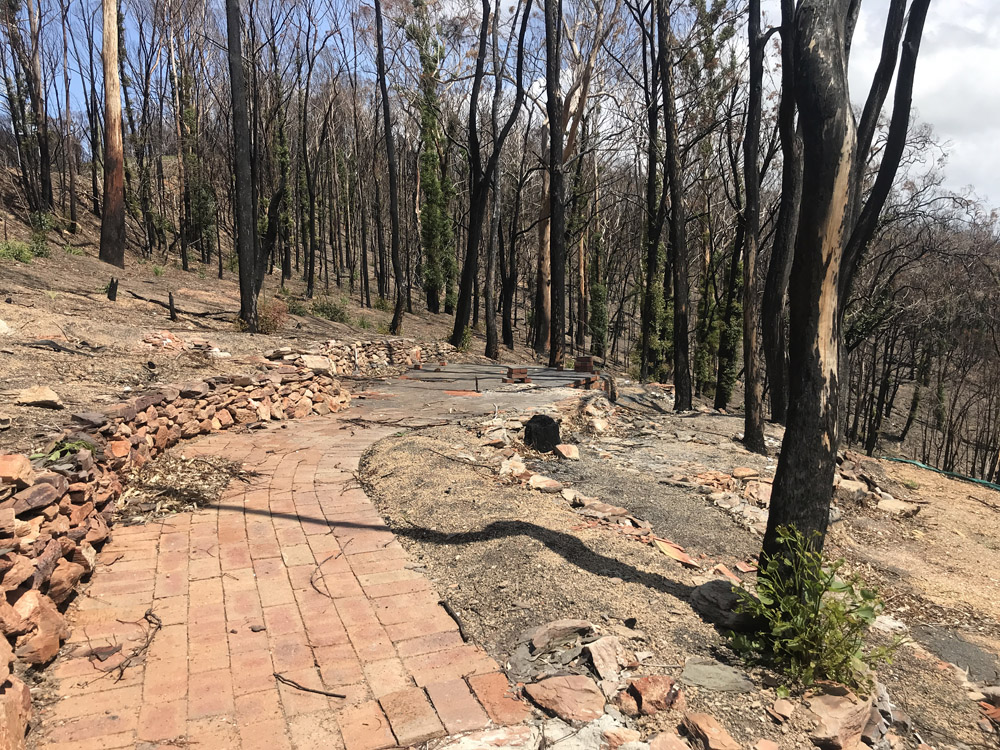 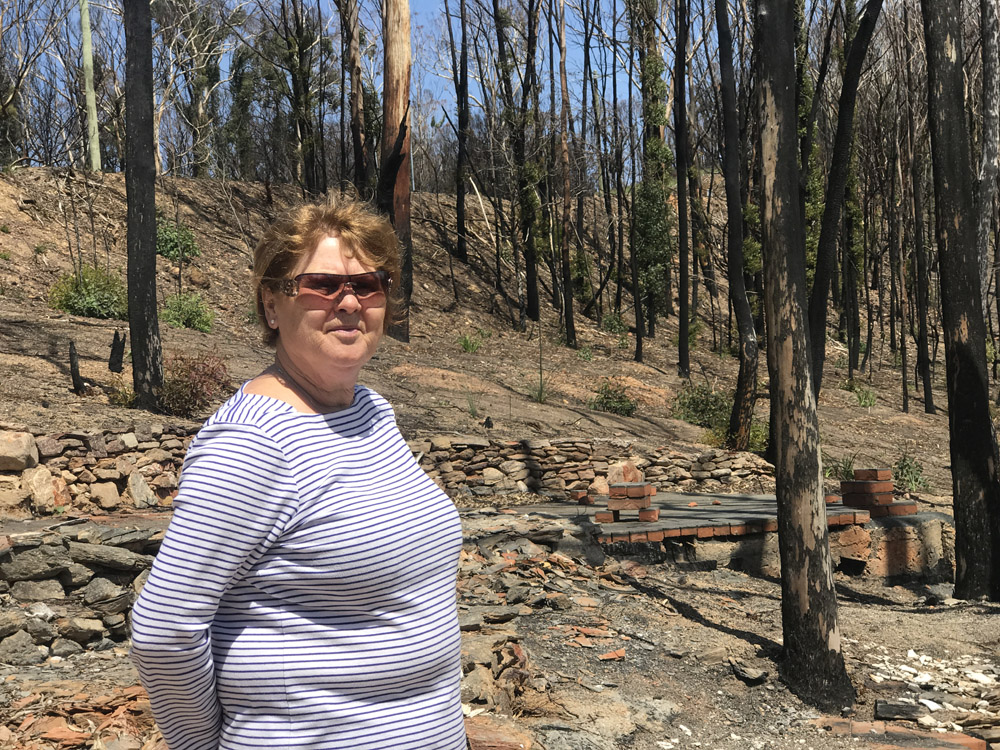 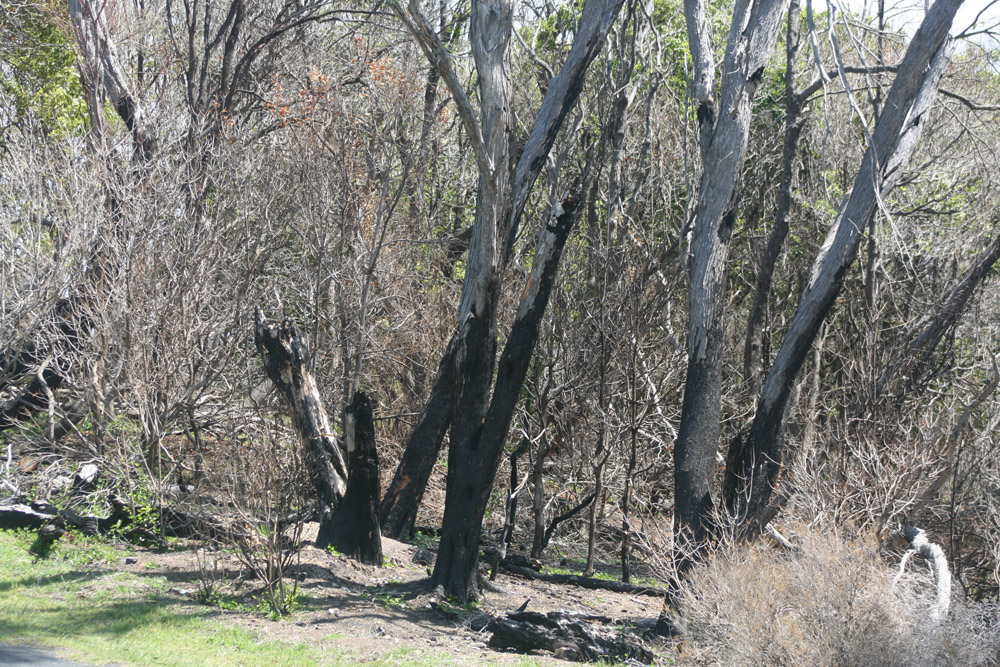 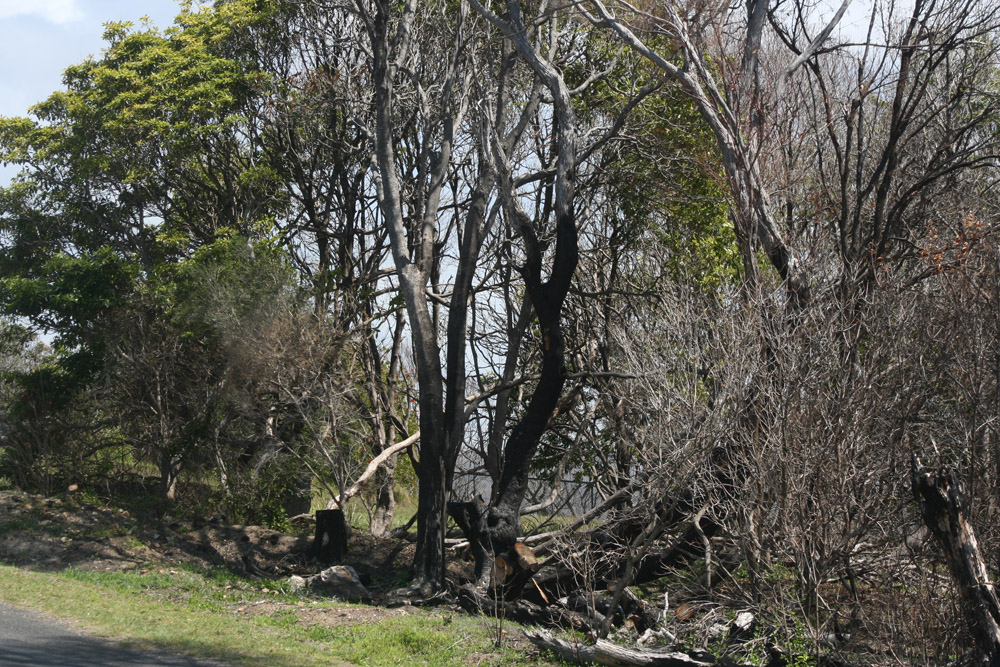 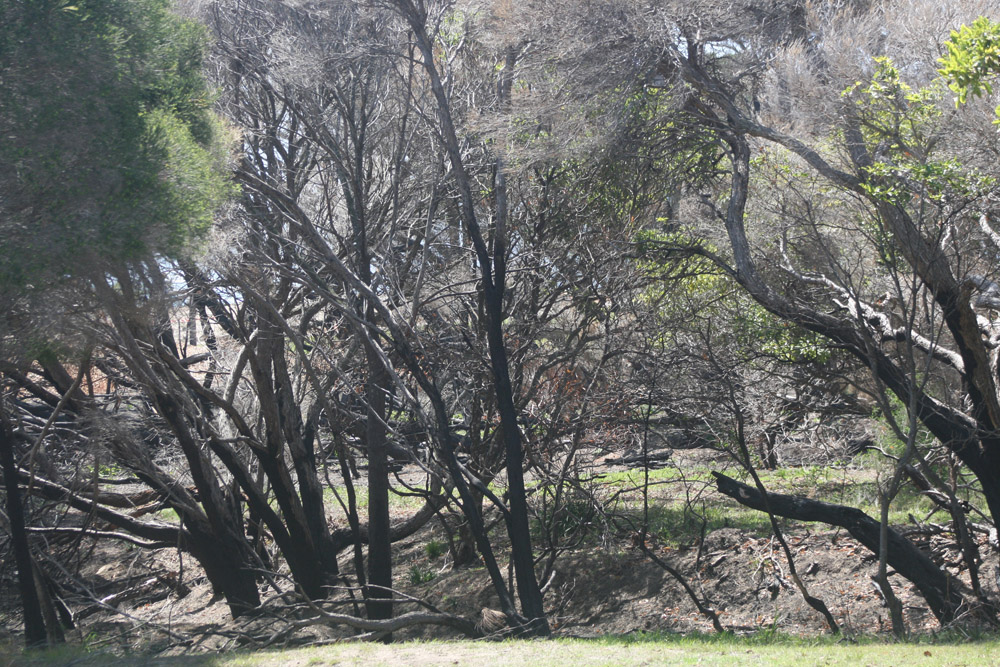 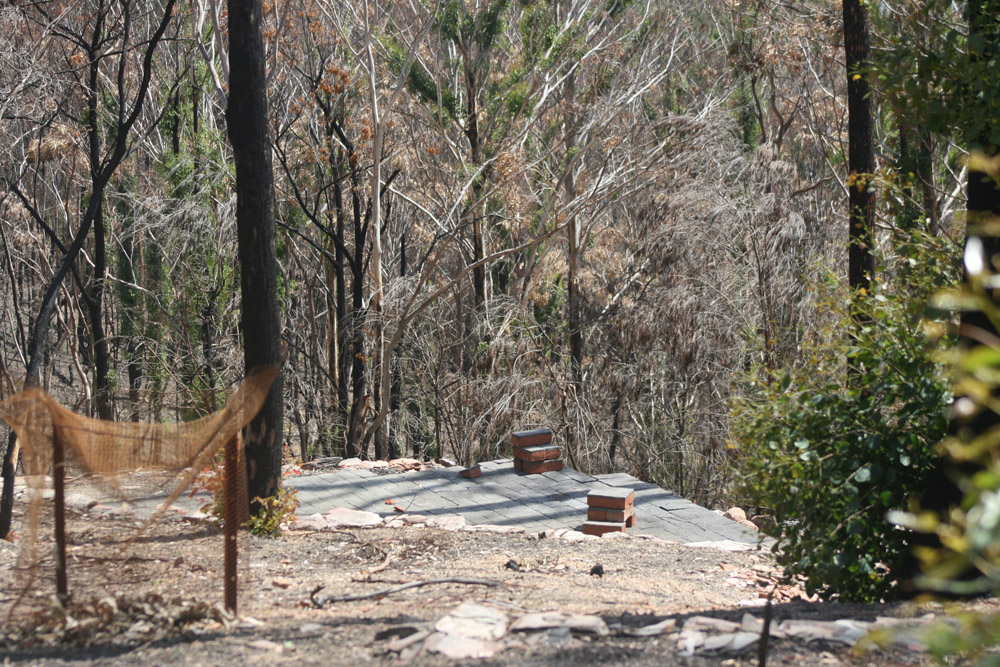 Every day in every country in the world, systemic discrimination robs women and girls of the opportunities to earn, learn and lead. Read More

NEWER POSTNational apology an important step for our Nation and our Church: Fr Astill
OLDER POSTSt Pat’s NAPLAN results “off the chart”