Busy job as Rotary Governor no hassle for Margaret 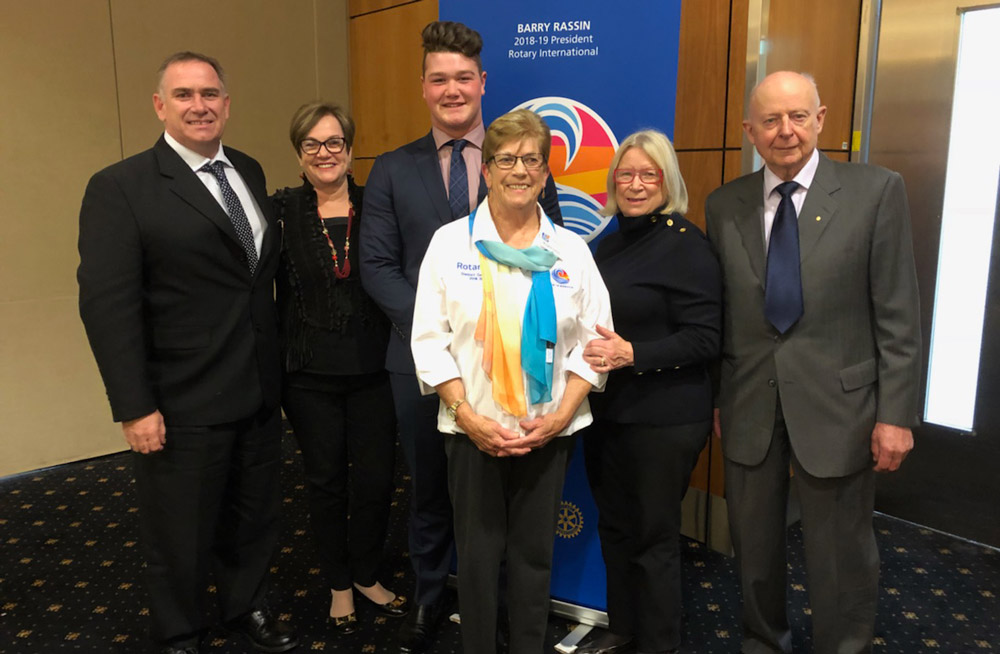 Some people look forward to slowing down, putting their feet up and finally catching their breath when they retire.

Some people just look to get busier.

Cooma’s Margaret Hassall is one of the latter.

After 47 years of teaching at St Patrick’s Parish School, she retired from full time teaching in 2009 only to join Cooma Rotary Club to “keep contributing” as she puts it.

But joining alone wasn’t enough for Margaret. She likes to keep busy.

And if that wasn’t busy enough, on July 1 this year she took on the role of District Governor of Rotary District 9710.

“It’s been pretty helter skelter,” Margaret reflected on the role she is still getting her head around.

“The area takes in 46 Rotary Clubs so I’ve really hit the ground running.”

Just for some perspective… Rotary District 9710 covers an area of 60,000 square kilometres. That’s bigger than Belgium, Switzerland, Croatia or the Netherlands and just a little smaller than Sri Lanka or Ireland. Seventeen of those clubs are in Canberra, the rest are spread out from the Southern Highlands, to Gerringong, down to the Victorian border and across to Tumut and Tumbarumba. 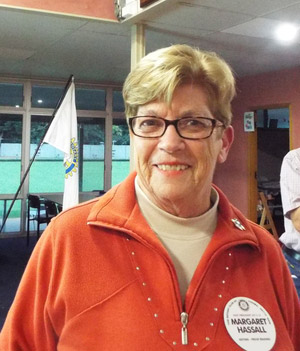 “It does involve a lot of driving… but I get to listen to a lot of Audiobooks and I love travelling around and seeing all the places,” Margaret said.

Margaret said the Cooma Rotary Club, like all Rotary Clubs, has been actively involved in many local activities throughout her time with them, but asked to pick one that stood out, she nominated the Monaro Early Intervention Service.

“The year I was president we supported a group called Monaro Early Intervention Service,” she said.

“It’s a service for school children, mostly aged 0-5, with developmental delays and disabilities. When the service was first set up they had a new building and the cottage next door become available for sale which was helpful for their service, and we were able to provide $12000 to help set it up.”

The $12,000 was made up half from money raised by Cooma Rotary, and half from the Rotary Foundation, and developing the Foundation is one of Margaret’s main goals for the next year.

“The Foundation deposits money into an account where it is put away to earn interest for 3 years before coming available” she said.

“I’d like to see it grow so it generates even more funding from the interest that we can assist people with.”

Margaret believes the aims and actions of Rotary are very consistent with the practice of her Catholic faith.

“Absolutely. We assist in practical ways, “she said.

“Feeding the hungry, clothing the poor. We are not linked to any particular religion but the Christian ethic is very much a part of what we do. It’s all about social justice.”

And what does Margaret have in mind for when her year in office finishes?

Well, just at the minute she admits to being a bit busy to think about it. But give her time.