The Australian Catholic Bishops Conference wrote one of 6000 submissions about the government’s draft laws.

Laws should also ensure that Catholics can engage in public debate and express their beliefs through charitable work in hospitals, aged care homes and other social services, as well as helping with faith-based education.

“The Catholic Church is a substantial employer and while some staff do not share our faith, they understand and support the value of our mission,” the church’s religious freedom spokesperson said. 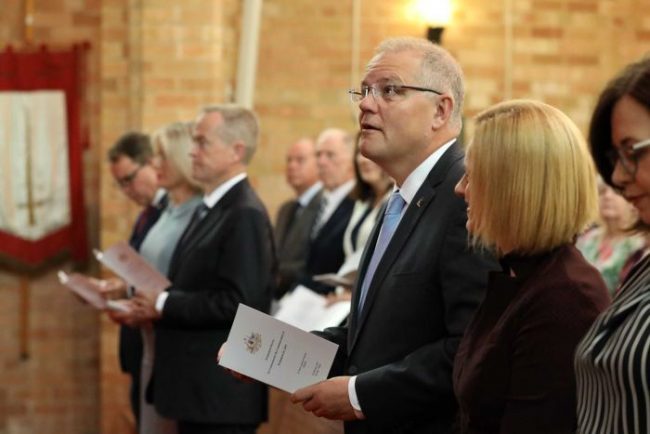 “It is important that whatever their religious faith, every employee supports our mission and ethos.

“Catholic health and welfare services are open to serving all people but there are some services these institutions cannot provide as that would contradict the Catholic faith.

“Similarly, individual medical professionals of faith should not be forced to be part of procedures that go against their religious beliefs.”

The bishops want improvements such as: