VAD – a vision of life without God 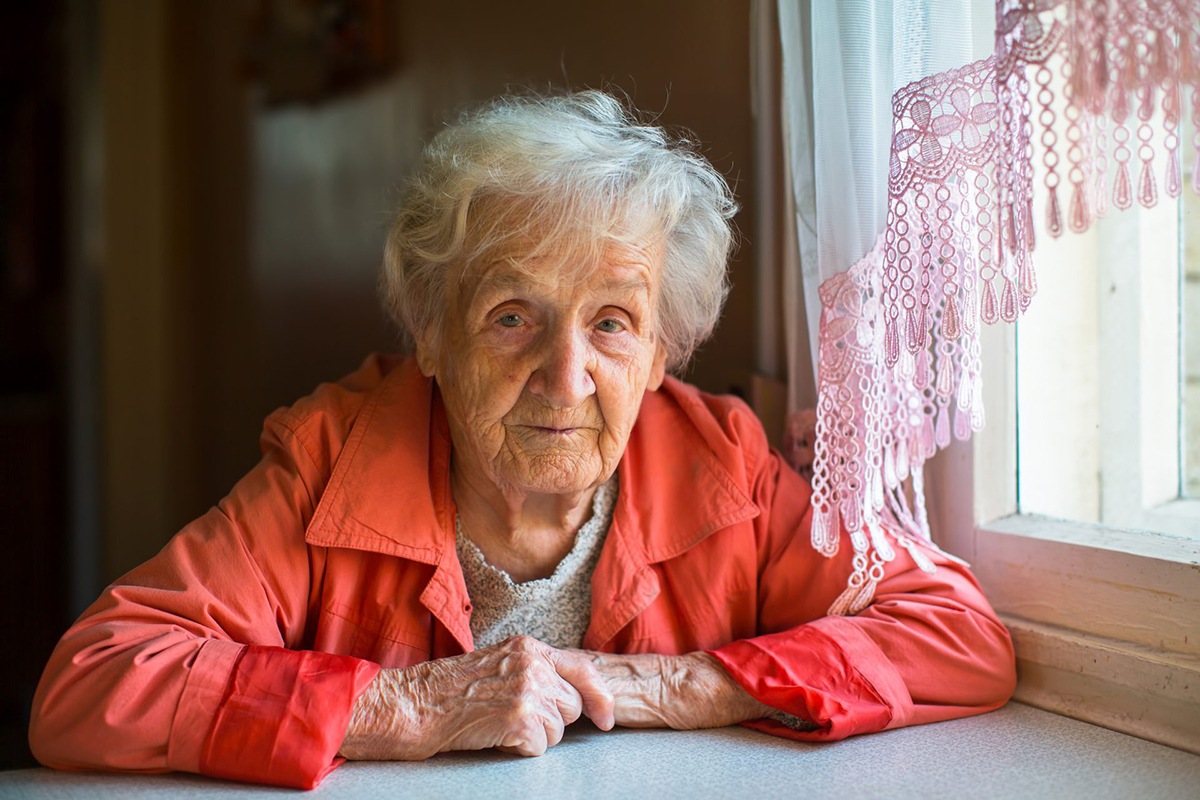 Voluntary Assisted Dying (VAD) is now available in a number of States in our Federation. NSW is now considering it and the ACT and NT will be pleading, too.

Politically, it would be a smart idea for the nation to have a couple of jurisdictions where it was not permitted. Why follow the other states blindly? Why not give us some time to ask:

‘Are we better off with VAD or without it?’

‘What culture has VAD created in our homes for the aged and frail and vulnerable?’

‘Have our attempts to comfort those dying with alternatives to VAD made a difference?’

The issue is obviously quite complex. One reason people call for VAD is because they have a vision of life without God – and perhaps without meaning and purpose.

But it is also true that modern medical science has allowed life expectancy to move quickly from age 45 (1850) to 85 (2020) and it will continue to extend. People become frail and tired. Life can become more burdensome, especially without the support of family and community. This should not be denied. It poses real challenges and one senses how the question of VAD arises.

But VAD is a deliberate decision to end life; to make a conscious decision to do something that life will not be. And so, it is a very serious moral act, both on the part of those desiring it and those performing it. Who thinks they have this authority and from where did it come? Can they live with it in their ‘hearts of hearts’?

VAD is quite different to refusing burdensome medical treatment, to the use of more powerful drugs to alleviate physical pain which have the side-effect of shortening life. In these decisions, one simply accepts the frailty and mortality of life – that death is part and parcel of life, in fact, the entry gate to a life beyond our imagining.

I am not at all sure that people realise this important moral distinction. One act deliberately chooses to end life, the other accepts the consequences of human life – its beginning and ending.

Whatever the decisions made, we as a community must ask the question, over and over again, ‘How can we best help the aged, frail and vulnerable?’

Roll of Honour at the War Memorial, Canberra The current COVID pandemic has been a stark reminder of the dramatic impact that events overseas can ... Read More