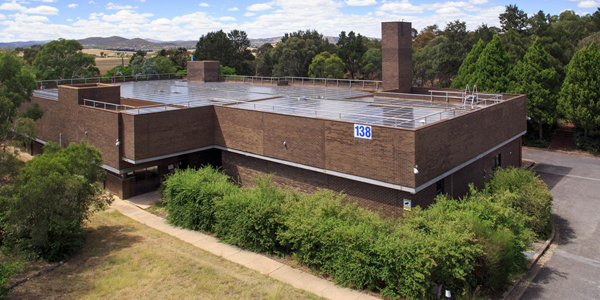 It hasn’t been 40 years, and they haven’t been wandering in the wilderness, but the people of the Syro Malabar congregation have wondered for some time how long it would be until they had a home of their own.

From a humble start with just four families back in 2005, their numbers have swelled to 400 families comprising around 1600 parishioners in total.

Initially their services were limited to just the last Sunday of the month. Then, with time, that grew to be every Sunday, and now they celebrate Mass every day.

Their growth has been slow and steady, and as they grew, their wish for a place of their own grew too. Their wishes, and more importantly their prayers, were answered recently when they successfully bid on a block of land in Symonston.

Prior to that, though, their home base, for want of a better phrase, had been a movable feast.

Starting out at Sacred Heart, Pearce, Syro Malabar were next located at St Peter Chanel, Yarralumla and then to their present home at St Joseph’s O’Connor. St Alphonsa parish priest Father Mathew Kunnappillil stressed that, although the community are very excited about the future ahead of them, they are also very appreciative of the assistance they’ve received thus far.

“The Community has been really blessed through two Archbishops, Archbishop Coleridge and Archbishop Prowse, who have been really supportive of the community since back in 2005,” Father Mathew said.

“We are excited about our plans for the site but wouldn’t have been able to come so far without the support we’ve been shown.”

Their long term plans include options for a retreat centre, catechism classrooms and spaces for youth and other community programs. The Community already caters to more than 350 catechism students from Kindergarten through to Year 12.

The power of faith

The story about how the purchase fell into place alone could fill pages, and while a short summary won’t do it justice, it’s worth providing as an example of the power of faith.

The Community believed the land would sell for around $10 million, based on what they regarded as similar sales in the area. Even their best case scenario was $7 million… about double the price it was last sold for 10 years ago.

The Community came together in an all-out attempt to purchase the land. An all-night 7pm to 7am prayer vigil was held to assist in raising the necessary funds… and in just a handful of days, the Syro Malabar community committed one million dollars. An incredible effort, but still a long way shy of what would be needed.

Loans were sort, meetings were held with the CDF, and the community braced itself for the auction and an amount they could barely afford. But Fr Mathew saw an amount which he shared with his parishioners… $3.81 million dollars.

That’s a pretty specific figure, but Fr Mathew was sure of it.

At auction, the bids started to tumble in. Two million… two and a half… three million. Eventually the auction began to slow and a figure of $3.7 million lay on the table, while Fr Mathew remained calm in prayer. Sensing the timing was right, the parish representative offered the figure of $3.81 million and, after what must have seemed like an eternity, the hammer fell. Sold.

Acquiring the land at such a surprisingly affordable amount, and at the figure Fr Mathew had envisaged, has reinvigorated and recharged the already engaged community. And the journey that has led them to this point begins a new chapter. 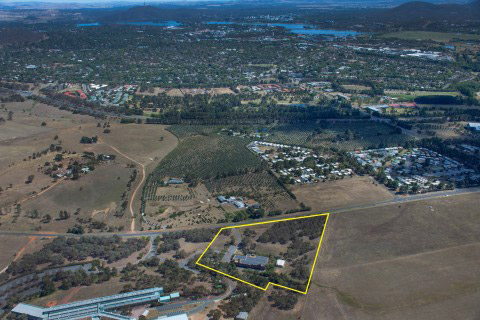